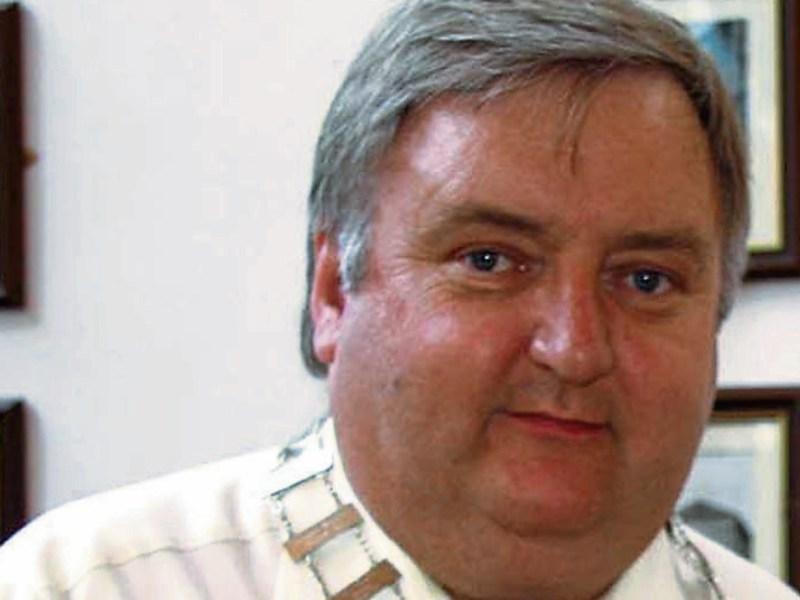 Tipperary County Council has been asked to get the owners of the Railway Bar in Nenagh to remove six big concrete blocks from outside the now closed premsies.

The bar is owned by Arrabawn Co-op and the blocks were placed to the front of the building to prevent illegal parking.

However, Cllr McGrath has described the co-op's response as a “shabby, lazy way of trying to solve the problem”.

He told Nenagh Municipal District Council that the blocks needed to be removed and that only five or six cars had been parking there.

“They are not a great sight coming into town” he said.