The man behind some of the West End's greatest musicals said he began a love affair with Fethard when he bought nearby Kiltinan Castle.

It was a town rich in history and heritage and the new museum was a wonderful complement to its many attractions.

He said it was highly appropriate to have a horse museum in such a horse proud area.

Tributes were paid to the Magnier family and Coolmore Stud for their support of the project while champion trainer Aidan O'Brien from Ballydoyle was among the guests.

Lord Lloyd Webber said the museum was an extremely welcome addition to Fethard. 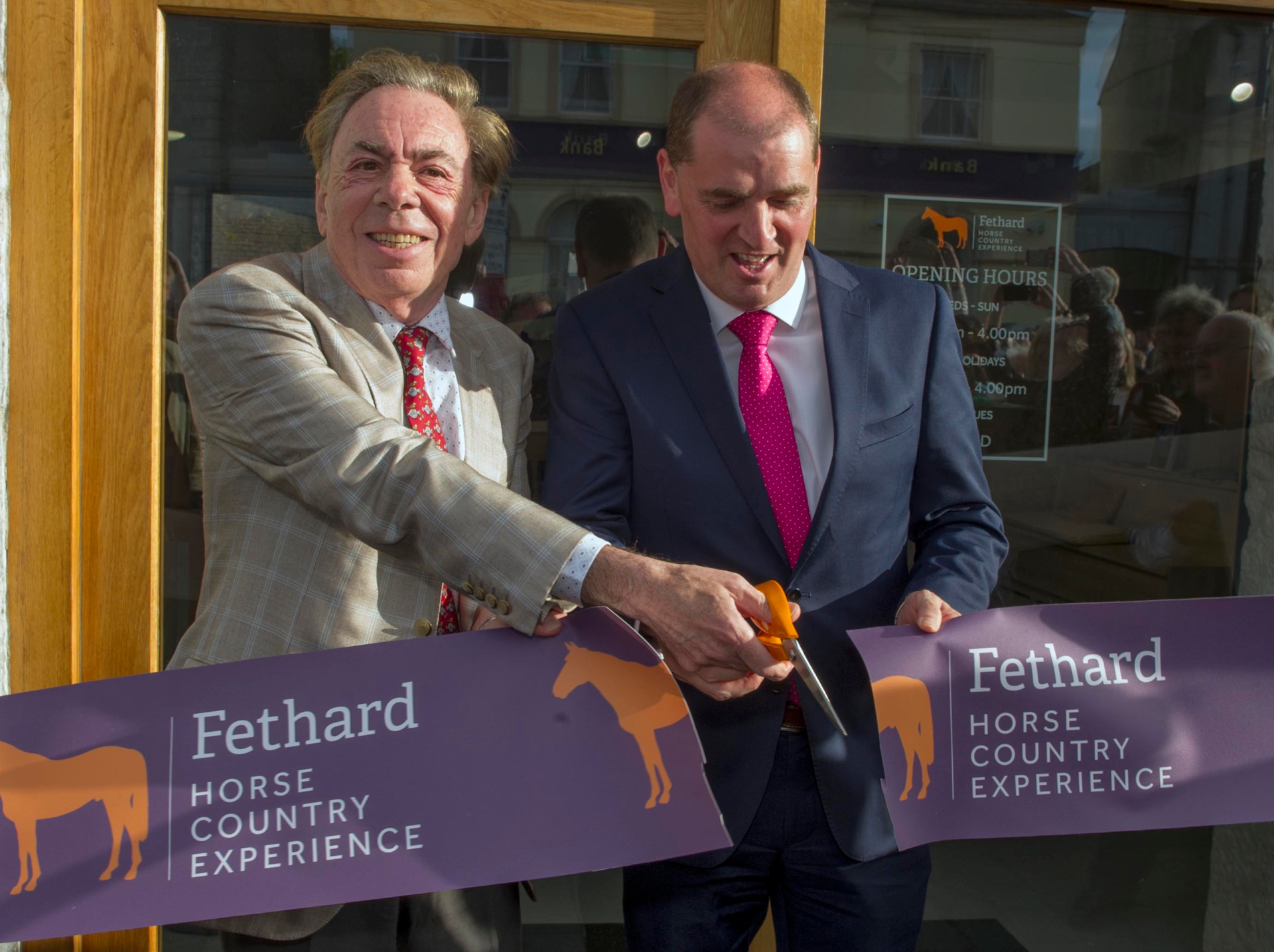 "The town hall has been lovingly restored and it is the perfect canvas to showcase Fethard’s rich history.  Through Kiltinan Castle Stud, my wife and I feel a close affinity to the horse culture which is an intrinsic part of this area and we hope that the museum will play a key role in attracting more people to this beautiful and historically-rich part of Ireland.”

The museum represents a €1.6m investment, positioning the town as a key destination in Ireland’s Ancient East, the tourism initiative launched last year by Failte Ireland.

The Fethard Horse Country Experience offers visitors the opportunity to discover the rich culture and heritage of the region, with an interactive exhibition bringing to life the local history and evolution of Ireland’s world-class bloodstock industry. The museum is a community-led project, working in conjunction with the Fethard Business and Tourism Group, to create a tourist attraction that will drive an increase in visitor numbers to the town. 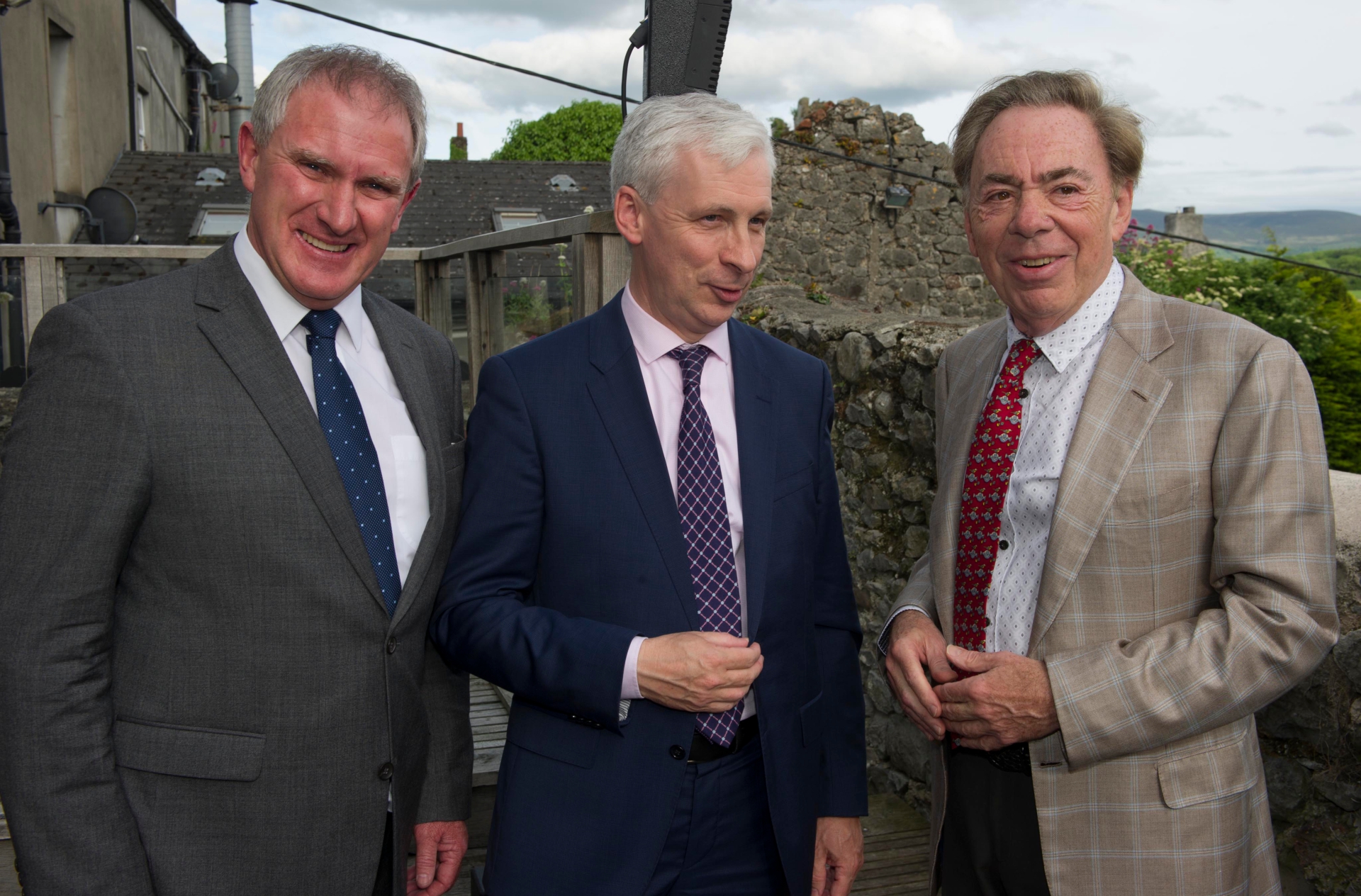 Fethard is well known for its links with thoroughbred horse racing, with nearby Coolmore Stud producing some of the finest horses in the world. Amongst the museum’s many exhibits will be the skeleton of the legendary Coolmore sire Sadler’s Wells, one of the most successful stallions of all time, ranking as Great Britain and Ireland’s leading sire a record 14 times.

The high-spec museum was developed by Event Communications, the designers responsible for The Titanic Belfast, EPIC at the CHQ building and The Guinness Storehouse. It is housed in the town’s 400 year old Tholsel building (town hall), which has undergone extensive restoration.

The project is supported by Failte Ireland, and received €198k in funding in one of the largest grants made available in the ‘New Ideas in Ancient Spaces’ Capital Grants Scheme for attractions within the Ireland’s Ancient East initiative. In addition to Failte Ireland, the project received funding from Tipperary County Council, Leader Programme, the Magnier family and private donors.

The trustees of the Andrew Lloyd Webber Foundation awarded a one off grant towards the employment of a Museum Curator to manage the contents of the Fethard Horse Country Experience and the venue as a visitor attraction to ensure the continued celebration of Fethard’s heritage, helping future generations to understand its history.

"The museum is the culmination of a number of years of hard work from both the local community and our supporters and funders, for which we are extremely grateful.

"Fethard is the most important medieval small walled town in Ireland and this state-of-the-art visitor attraction enhances Fethard’s wonderful tapestry, making it an unmissable stop on Ireland’s Ancient East.”