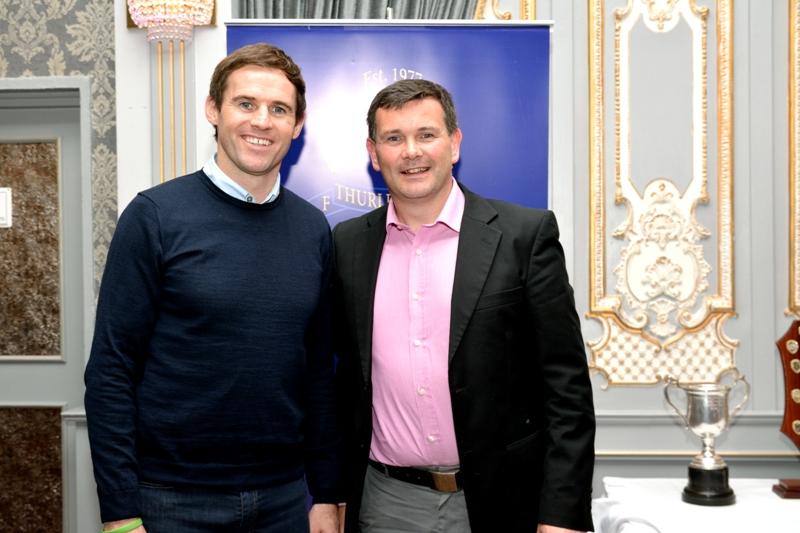 Speaking exclusively to The Tipperary Star recently, the 110 times capped former star, pointed out that when Long has featured in the side at Southampton, he has performed very well. However, a run of injuries and a lot of bench time has made for a difficult spell for the Irish striker who is a key member of Martin O'Neills plans for the international team.

“I feel for Shane at the moment because he has not had a serious run of games. When he has played, he has done very well. I think Shane has got the very best out of his ability – great pace, power, a good header and a great spring. He is a credit to the county and to himself for what he has achieved and he is a top lad too,” Kevin says. 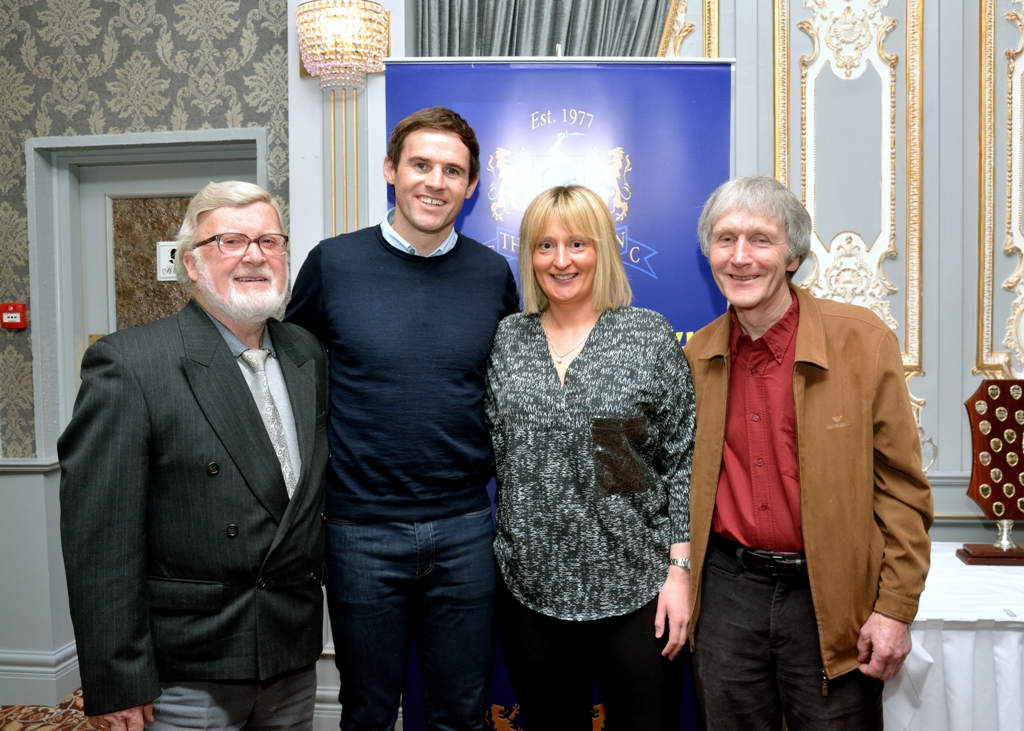 The Match of the Day analyst was in Thurles recently to help Thurles Town FC celebrate forty years in existence and gave an exclusive and extensive interview to The Tipperary Star in which he speaks about his role as a pundit, the health of soccer in Ireland at the present time, his plans for the future, and how his daughter Elsie, who has down syndrome, has made him realise the important things in life.

The interview will be published in full in Wednesdays Tipperary Star.