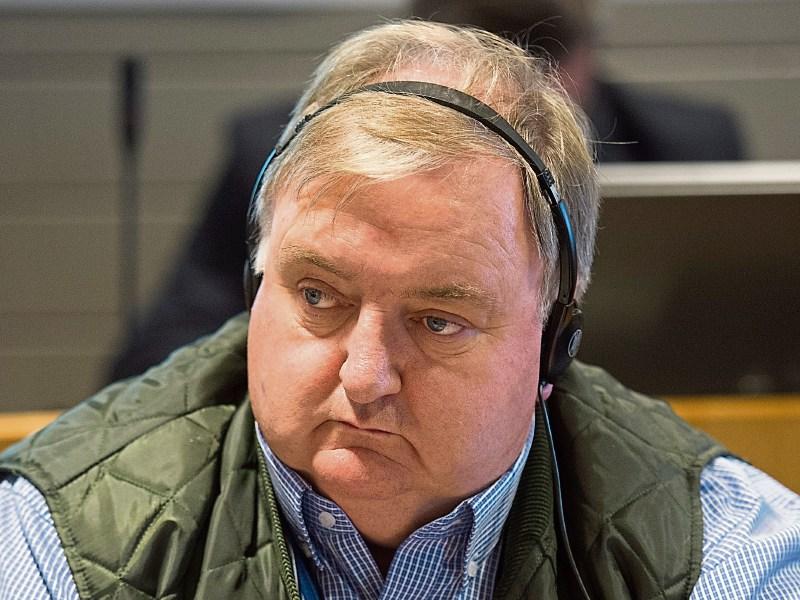 Tipperary County Council has promised to get back to Cllr Hughie McGrath over the need for specific funding to repair roads in housing estates around Nenagh.

The Independent councillor had called at Nenagh Municipal District Council for such funding, saying suc roads were being forgotten under the roads programme.

He was told that such work was previously carried out under a block grant but a three-year programme was now probably needed which would involve talking to the other four municipal district councils in the county.

Cllr. McGrath pointed out that repairs were often needed at bends going into estates and the usual recouncil response was to fill the pothole. “We should take a section and replace it rather than just fill the pothole,” he said.

District manager Marcus O'Connor said that there had been a specific grant scheme which had “effectively stopped” but he was hoping the Department would restore it.