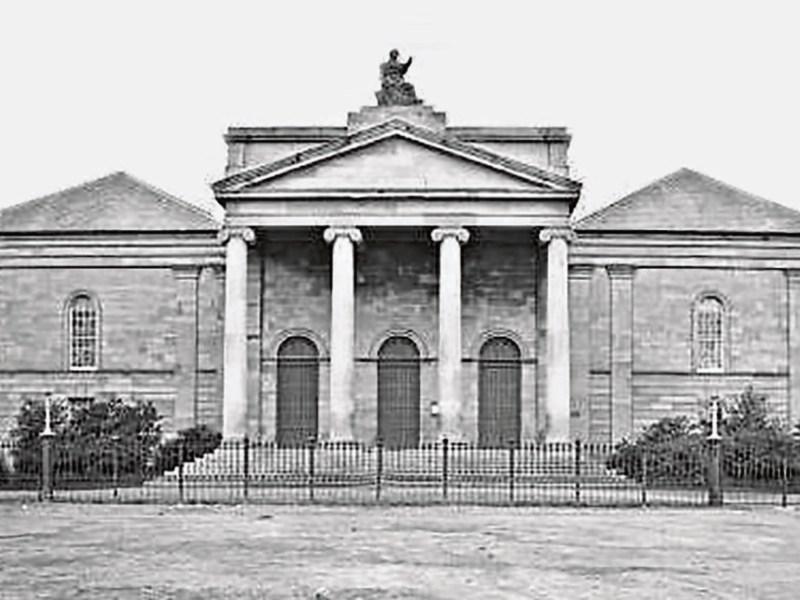 The largest mass trial ever held in Tipperary will be re-enacted on Monday, June 12, at Nenagh Courthouse.

The trial in July 29, 1867 involved 54 people alleged to have been involved in the Fenian Rising on March 5 which took place mostly between Hollyford and Templemore.

The insurgents were quickly rounded up and incarcerated in the County Gaol at Nenagh. Most of those arrested were from the Upperchurch and Borrisoleigh area.

Pending the Summer Assizes, which were held in Nenagh in July, some of the participants were released on bail. However, a young man named Treacy had been killed when a house was attacked near Roskeen and those suspected of involvement in this incident and in the burning of Roskeen barracks were charged with murder and treason-felony.

These men and some suspected of being ringleaders were confined in the gaol right up to the commencement of the Assizes, which opened on the July 29 of that year. This mass trial will be brought to life with a re-enactment in the courthouse on Monday.

The event is being organised by Tipperary in the Decade of Revolution in conjunction with Ormond Historical Society and will include participation by members of the legal profession, local drama groups, singers and the public, and anyone who wishes to dress in costume appropriate to the time is welcome to do so

The event is free of charge. Proceedings get under way at 6.30pm.