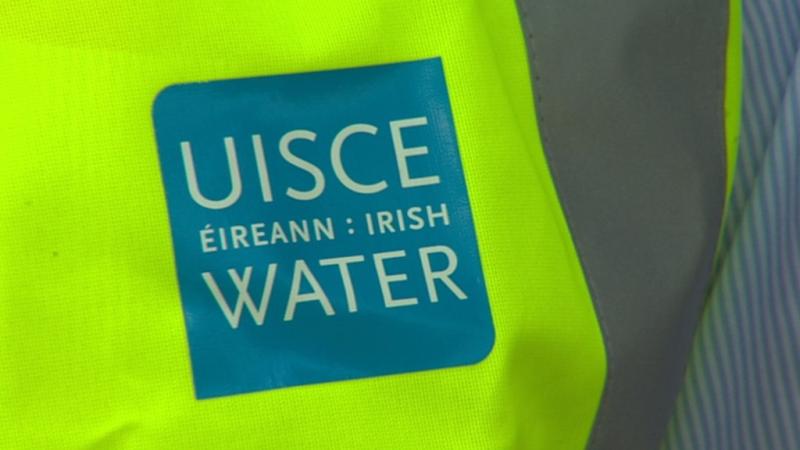 In the dock - Irish Water.

Irish Water has been lambasted by members of the Templemore Thurles Municipal District Council over a number of issues which are causing a lot of annoyance to the general public.
Chief among the complaints was a situation at the Templemore waste treatment plant where alleged illegal parking of caravans and wandering horses have been left in situ, despite the fact that the ground is privately owned and had been secured by gates and a lock.
Cllr John Hogan raised the matter at the May meeting of the council and was quite annoyed that the situation in Templemore had been allowed to fester for so long.
There was, he said, no appetite on the part of Irish Water to tackle the matter, despite the fact that it had been raised on three separate occasions at local authority level.
“This situation has upset an awful lot of people and the condition of the place is atrocious. Irish Water are saying that they do not own the land because it has not been handed over to them from the former council. Why is this taking so long? This has been raised on three occasions now by us and we are hearing about people feeling intimidated as they head into their estate with caravans parked at the entrance. If I parked up a caravan someplace, it wouldn't be long before I'd be told to remove it,” Cllr Hogan said.
Cllr Michael Smith supported his Fianna Fail colleague on this matter and accused Irish Water of shirking responsibility and not helping people living in the area in any way possible.
“I cannot believe that this has been allowed to happen,” said Cllr Smith who was also critical of the fact that Irish Water will not allow flexibility with the payment of development contribution levies, in a way similar to the local authority in the past.
Cllr Sean Ryan raised an issue of a back lane in Littleton which was left in a terrible condition by Irish Water after their vehicles used it extensively to undergo works.
“The pot holes in this lane have been filled a few times, but it is not lasting at all and it needs proper attention,” said Cllr Ryan who also questioned why the water supply in Ballysloe village and Gurteen is causing so many problems.
Cllr Micheal Lowry pointed out that Irish Water has been very keen to 'get their hands on the plant and machinery' but have not been so anxious to deal with the infrastructure to get in and out of the many plants they now control.
Cllr Seamus Hanafin queried who is responsible for the fire hydrants - is it the local authority which uses them, or Irish Water?
Chairman, Cllr Joe Bourke was also critical of the situation in Templemore and said that it needs to be sorted out sooner or later.
In reply, official Mr Eddie Loughnane said that Irish Water has now taken ownership of the Templemore situation and are making progress with it - a fact welcomed by Cllr Hogan.
He added that the company will not allow for payments to be made in instalments, and pledged to follow up on the situation in Littleton.
In relation to the fire hydrants, District Manager Mr Matt Shortt said that there are a number of gaps in the agreements between Irish Water and local authorities - this happens to be one of them which needs to be discussed and sorted out. It is a national issue, he said.