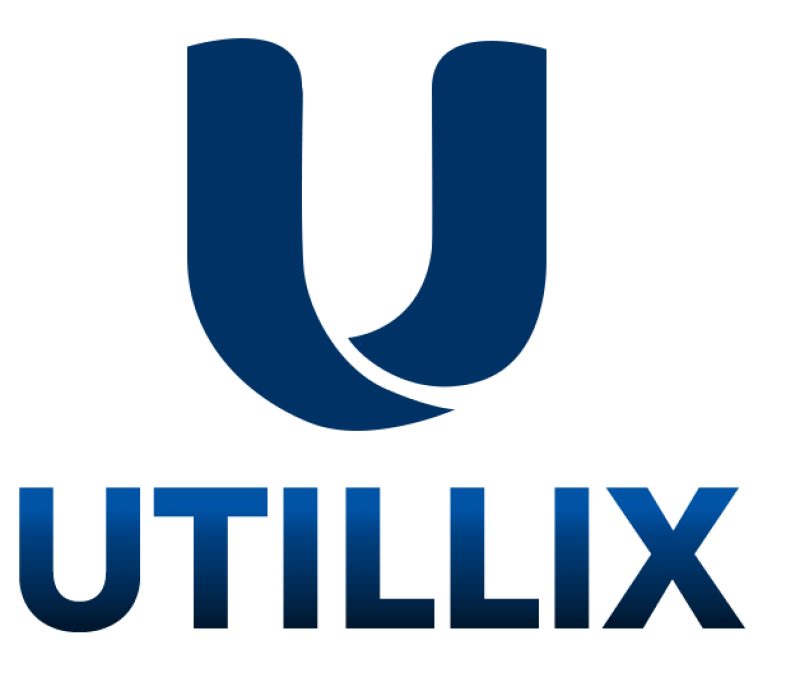 The search for the most innovative business on the island of Ireland is one step closer following the announcement of the shortlist of Innovation awards 2017 which includes a local Thurles company.
Thurles based firm Utillix is among the 21 finalists from established companies, innovators and start-ups which have been nominated.
There are seven categories in total and Utillix, which was established by Golden man Oliver Morrissey and his wife Catherine, has been nominated in the Energy & The Environment category. Thurles man, former Senator John Hanafin, is the Irish Managing Director based in Thurles.
The aim of ‘The Irish Times Innovation Awards’, which are now in their eighth year, is to showcase and reward excellence in innovation across a range of products and services.

Above: An example of the mapping undertaken and how it can benefit those engaging in underground digs.

Construction workers are always concerned about what pipes and cables may lie under the surface before they start to dig and that’s where software firm Utillix comes in. Set up in Australia by Oliver, it has been described as the ‘Google Maps of the underground’. Its app offers construction workers a vision of what’s underneath the ground before they begin to dig, avoiding dangerous and costly accidents.
Users can also create their own 2D draw, upload photos and videos, provide geolocation, upload project documentation and make utilities live in real-time. The Utillix application is already a hit in Sydney and is now being rolled out on this side of the world.
The winners will be announced at a high profile awards ceremony in early October in Dublin. Each category winner will secure a €10,000 media package with The Irish Times and a one year digital subscription to the paper.
The overall winner of the 'Innovation of the Year' will win a high profile communications package worth in excess of €150,000. In addition the UCD Smurfit Business School will provide the winner with a scholarship for an Executive Development programme commencing in 2018.
While almost 300 companies registered for the awards it is now just down to the 21 shortlisted entries who will present their innovations before a distinguished panel of judges - chaired by Dr Chris Horn, co-founder of IONA Technologies – later this month in Dublin.
“We have received a number of different awards in Australia and having been involved with the IDA and Enterprise Ireland, we are thrilled to have been shortlisted for the Irish Times Innovation Awards 2017. This kind of validation is very welcome and we are chuffed to have been included,” Ollie told The Tipperary Star this week.
Utillix currently has a presence in the UK, the US, Australia and Ireland and the intention is that Ireland will act as the European hub.
For more information on the awards. go to: http://www.irishtimes.com/innovationawards Associate Sponsors of the awards include Abbvie, Teagasc, Science Foundation Ireland, Enterprise Ireland, KPMG, and UCD Michael Smurfit Graduate Business School. 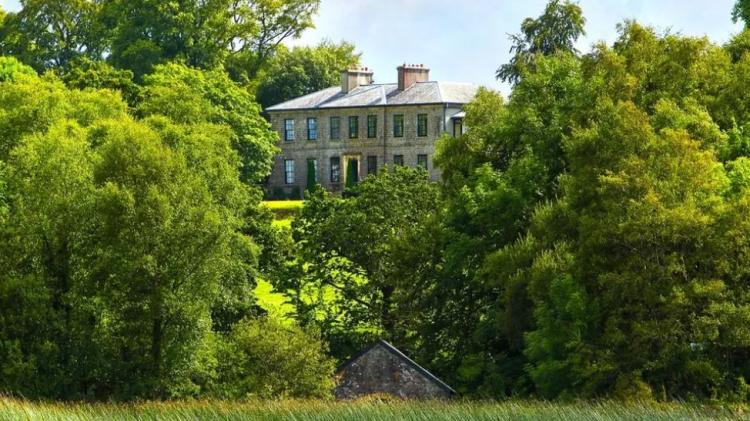 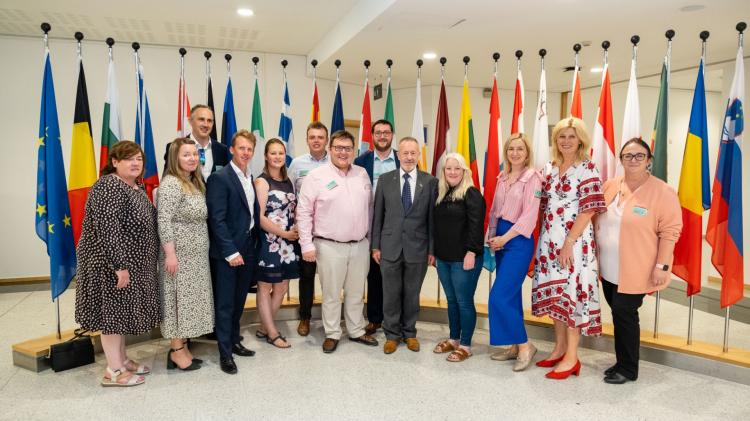