Celebrations: Carricks Irene Malone is the toast of Tipperary at AIMS Awards 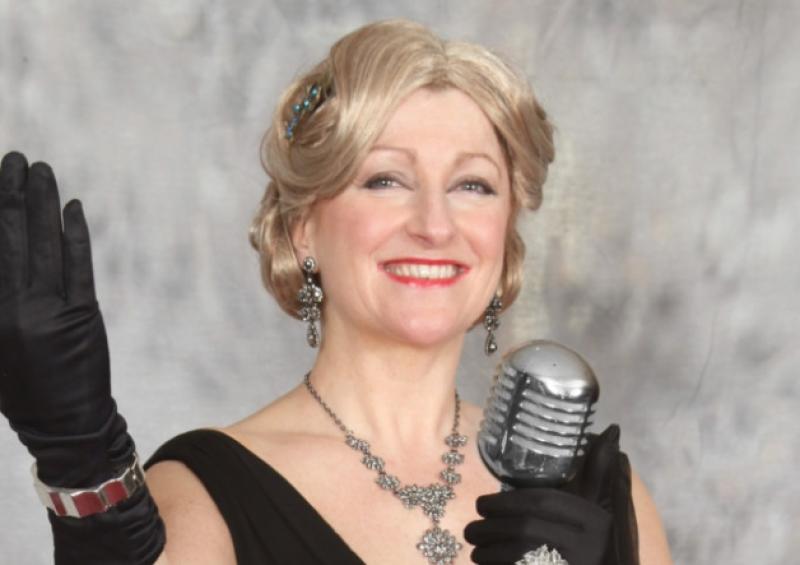 Irene Malone who won the Best Actress in a Supporting Role at the weekends AIMS Awards.

Carrick on Suir Musical Society stalwart Irene Malone was the toast of Tipperary at the annual AIMS Awards in Killarney at the weekend when she picked up her third award for Best Actress in a Supporting Role for her portrayal of Paulette in Legally Blonde.

The winners were announced at a glittering ceremony in the INEC, Killarney on Saturday evening in front of 1,300 seated guests and the magnificent and spectacular programme of events was overseen in a very efficient manner by AIMS President Colm Moules - a former member of Thurles Musical Society, and Vice President, Seamus Power of Carrick-on-Suir Musical Society, who is expected to take over the reigns at the end of the current season.

The Best Director Award in the Gilbert section went to Kilkenny's Christine Scarry who will be the Director for Thurles Musical Society in 2018 - their show is yet to be announced.

Elsewhere, David Darmody, formerly of Phoenix Productions, was on stage representing Teachers Musical Society in the Best Overall Show category, but the award went to Leixlip Musical and Variety Group for their Legally Blonde production.

There was a very strong Tipperary contingent at the awards night which marked the 14th consecutive year in the Gleneagle, Killarney, which this years celebrates 60 years in business.