Roadworks: Ballycahill village to be up-graded this week 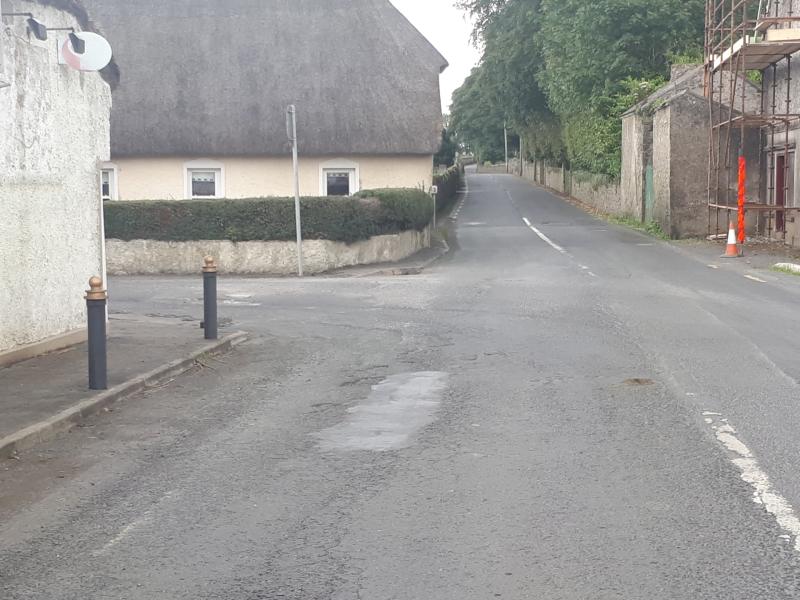 The dangerous junction in Ballycahill between the Thurles-Upperchurch road and The Ragg.

Road resurfacing, junction layout and road markings will be tended to by Tipperary County Council this week, according to Cllrs Micheal Lowry and Jim Ryan.

Ballycahill village is to be tended to this week by Tipperary County Council with resurfacing works, new road markings and alterations to the junctions all due to take place.

Councillor Jim Ryan told The Tipperary Star that he has been communicating with the local authority for some time to try and have something done about the junctions which are regarded as being very dangerous. And, he was delighted to have been informed that this work will now take place.

"This is a big boost for Ballycahill village because these junctions have been very dangerous for a long time. I am glad that they are being looked after now and considering how close they are to the National School, it is only right that they are sorted out in order to avoid further accidents and near-misses from taking place," Cllr Ryan said. 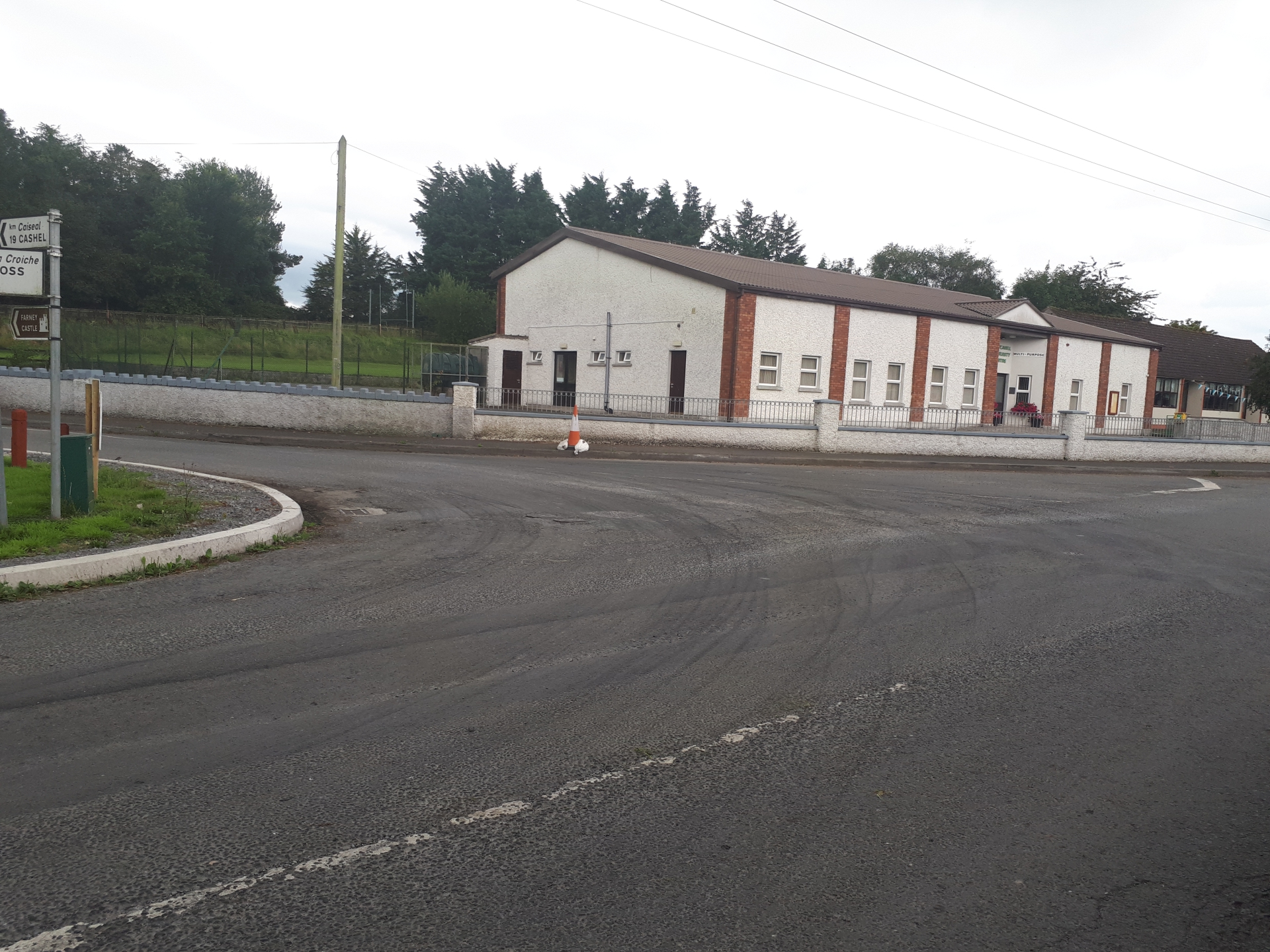 The junction in Ballycahill village adjacent to the National School.

"This is very necessary work and thankfully we have been able to get it in the schedule and underway," said Cllr Lowry who also welcomed the works undertaken in Holycross village last week.

Some traffic disruptions are expected while the work is underway and road users are asked to be patient.