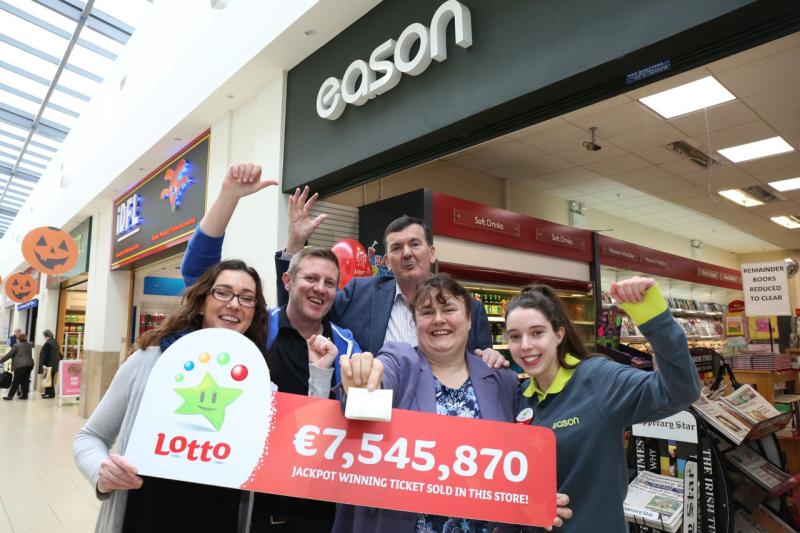 Speculation continues to build over the identity of Wednesday night’s €7.5million lotto winner in Tipperary after the winning ticket was purchased in Eason Thurles.

There were jubilant scenes in the store on Thursday morning as news spread about the the latest millionaire with social media going into overdrive over who it could be. 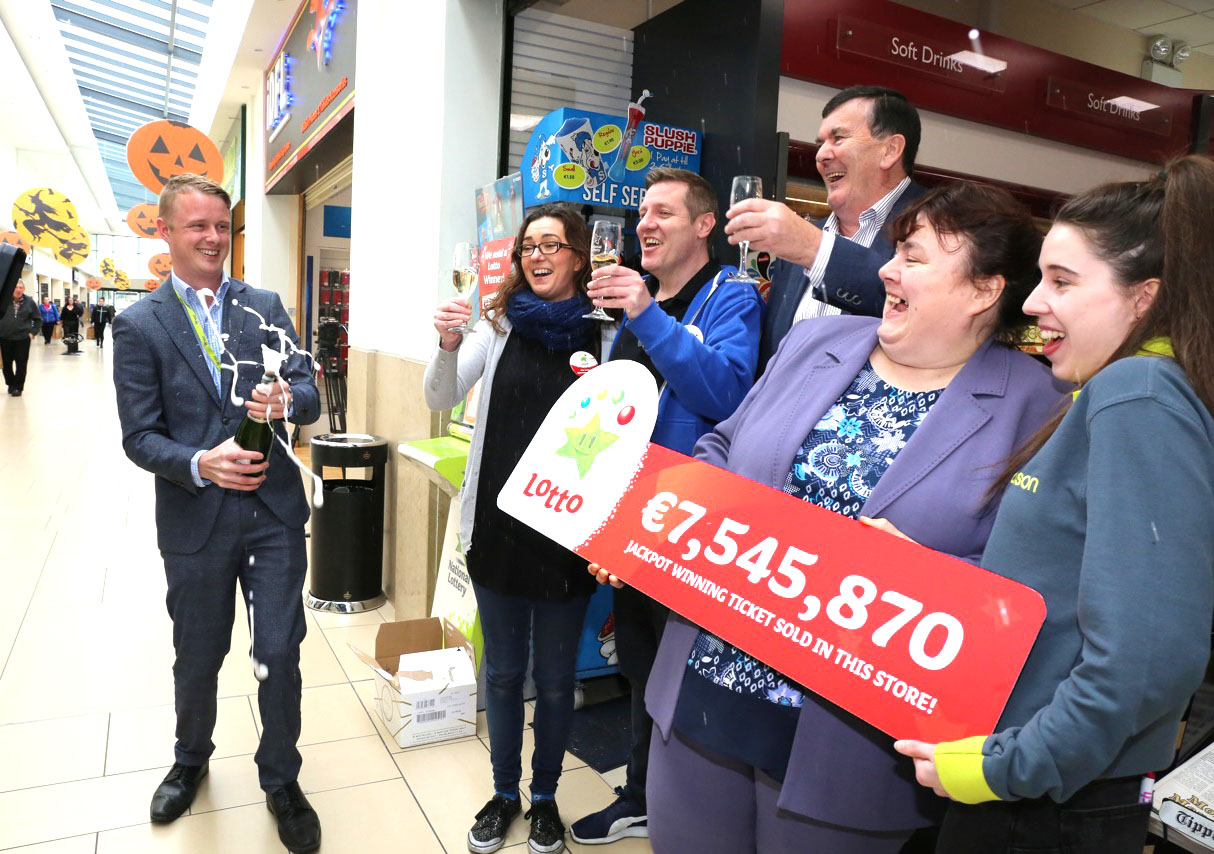 Speaking to the Tipperary Star, Tom O'Toole of Eason Thurles said the shop received the call from Lotto HQ on Wednesday night to say they had sold the winning ticket, adding that the shop has a number of syndicate purchasers as well as many individual players.