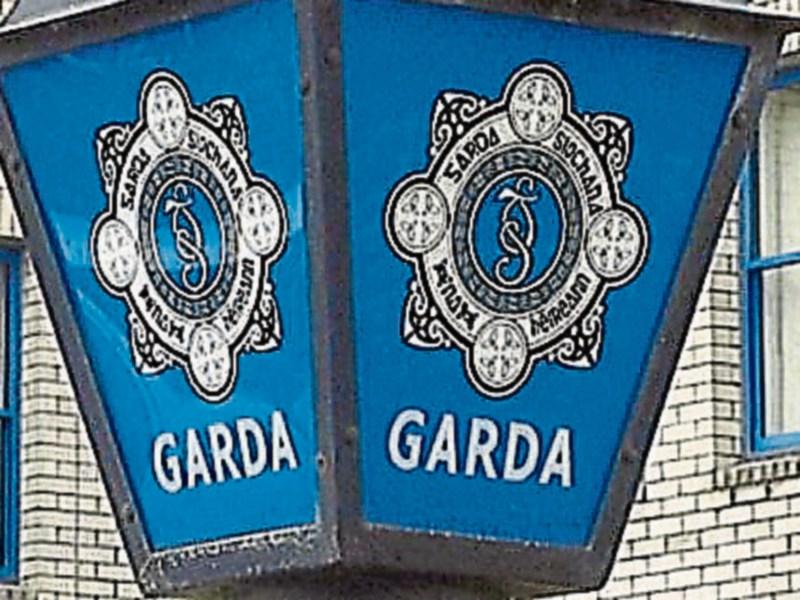 Gardai arrested a 49 year-old man this morning (Wednesday) in connection with bringing an elderly Clonmel woman to a bank to pay out an "excessive" sum of money for work carried out on her home.

The man is currently being detained at Clonmel Garda Station under Section 4 of the Criminal Justice Act for questioning in connection with the incident that happened yesterday (Tuesday).

According to gardai, the elderly woman was approached at her home on the outskirts of Clonmel by people claiming to be tradesmen. They carried out work on her house before bringing the woman to the bank to withdraw money to pay them. Gardai said the price they charged for the work was excessive.

Gardai have warned elderly householders to be wary of people calling to their door seeking to do maintenance work on their homes.