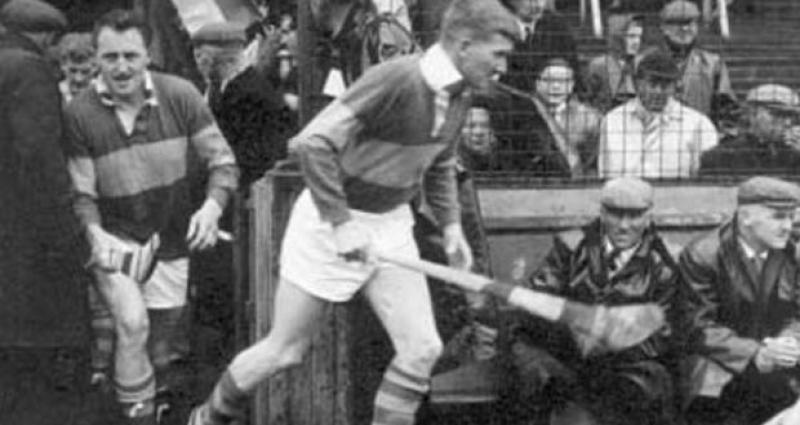 Tipperary hurling greats Sean McLoughlin, Michael Maher, Larry Kiely and Paddy Kenny are featured in a new book to be launched in St Patrick's College, Thurles on Saturday December 2nd.
Premier Legends, penned by Tipperary Star journalist Noel Dundon sees the careers of seventeen of Tipperary's hurling greats coming under the spotlight with interviews, comments and unique insights into the ancient game of hurling.
Also included in the book are the stories and careers of Declan Ryan, Mick Roche, John Leahy, Theo English, Declan Ryan, John O'Donoghue, Pat Fox, Len Gaynor, Kieran Carey, Michael Cleary, Mick Burns, Donie Nealon, Liam Devaney and Francis Loughnane
The book, the author's second GAA publication following on from Captains of the Premier Ship, three years ago, runs to almost 300 pages and contains many photographs from the achives and from the players own personal collections – some of which have never been seen in public before. 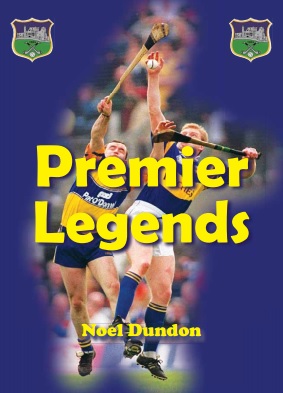 The book will be launched by Irish Independent Chief Sports Features Writer, the award winning Nenagh man, Vincent Hogan and Tipperary hurling captain Padraic Maher will also be in attendance as well as a host of stars of the past and present.
The featured players will be introduced to the audience on the evening and there will be opportunities to meet and greet with them following the completion of formalities.
The launch commences at 8:00pm sharp in St Patrick's College, Thurles ( directly opposite the Cathedral of the Assumption) and copies of the book will be available on the night. Refreshments will be served afterwards.
An open invitation is extended to all Gaels to come along and experience a unique Tipperary evening in the company of the stars, past and present.
The book, costing €20, is available in local bookshops and is a very worthwhile addition to the Premier County's GAA library.