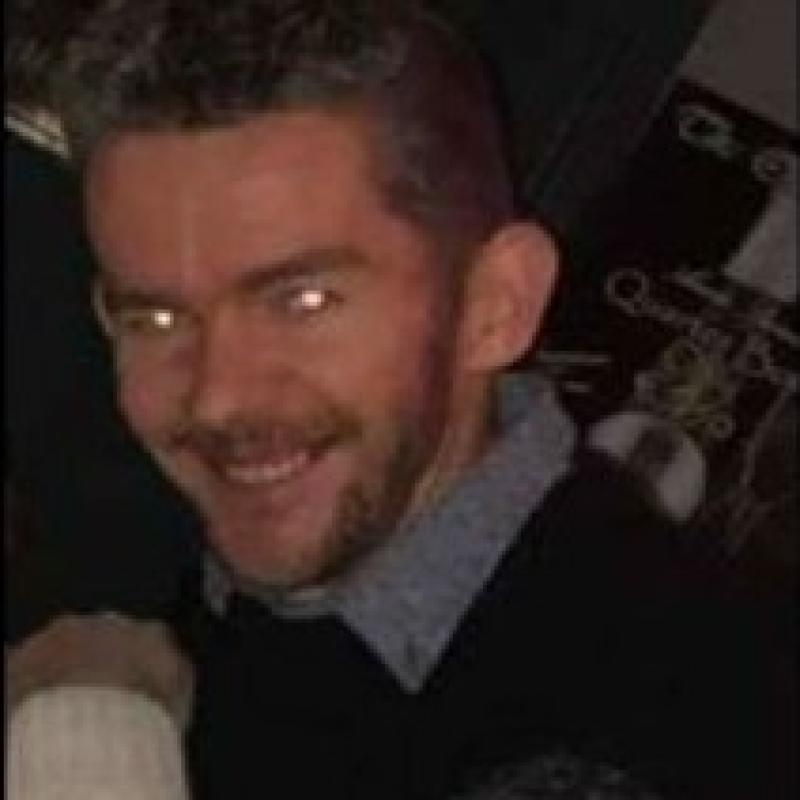 Friends and colleagues of missing Tipperary man Will Tiernan have appealed for help in tracing his whereabouts after he was last seen in Limerick city in the early hours of Tuesday morning.

Mr Tiernan, from Coolbawn, Nenagh, was last seen at around 2.20am on CCTV in John's Square area of Limerick city on Tuesday 12 December following a night out with work colleagues.

The 44 year old, who works as a psychiatric nurse with the HSE, was with friends at the Icon nightclub on Monday night. He was later spotted on CCTV outside Nancy Blake’s on Denmark Street at around 1.10am and then at the John’s Square area in the city at around 2.20am.

He was wearing jeans and a navy and cream jumper when last seen. He is described as being 1.72m (5'8") tall, and of slight build. He has blue eyes and brown hair.

Friends and work colleagues of the popular nurse have described his disappearance as completely ‘out of character’ and have launched a wide scale social media campaign in the hopes of tracing him.

Anyone with information is asked to contact Henry Street Garda Station on 061 212400.