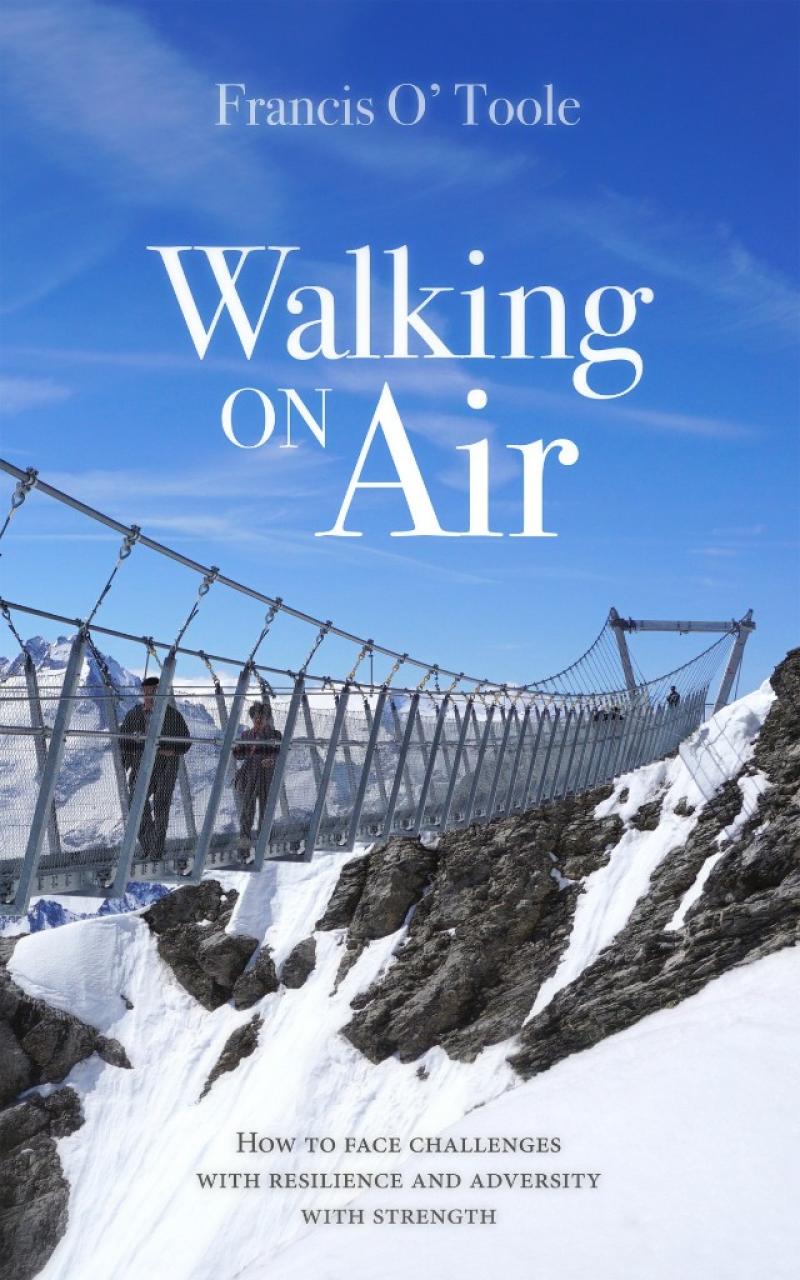 Templemore native Francis O'Toole, a former curate in the Archdiocese of Cashel and Emly, is now working as a career guidance teacher in Navan.

Former Thurles and Anacarty priest, Francis O'Toole has just penned a book entitled 'Walking on Air' which charts the many challenges and adversity he has faced in his life, and advises on how to cope and be resilient.
Now working as a career guidance counsellor in the Loreto school in Navan, the Templemore native took to the pen having received what he describes as “a shot in the mouth from God” while out surfing in Donegal in 2015. He came off the surfboard and was struck in the face, losing seven teeth in the process and almost drowned. It took him some time to recover and he had to undergo much reconstructive surgery in the intervening months. 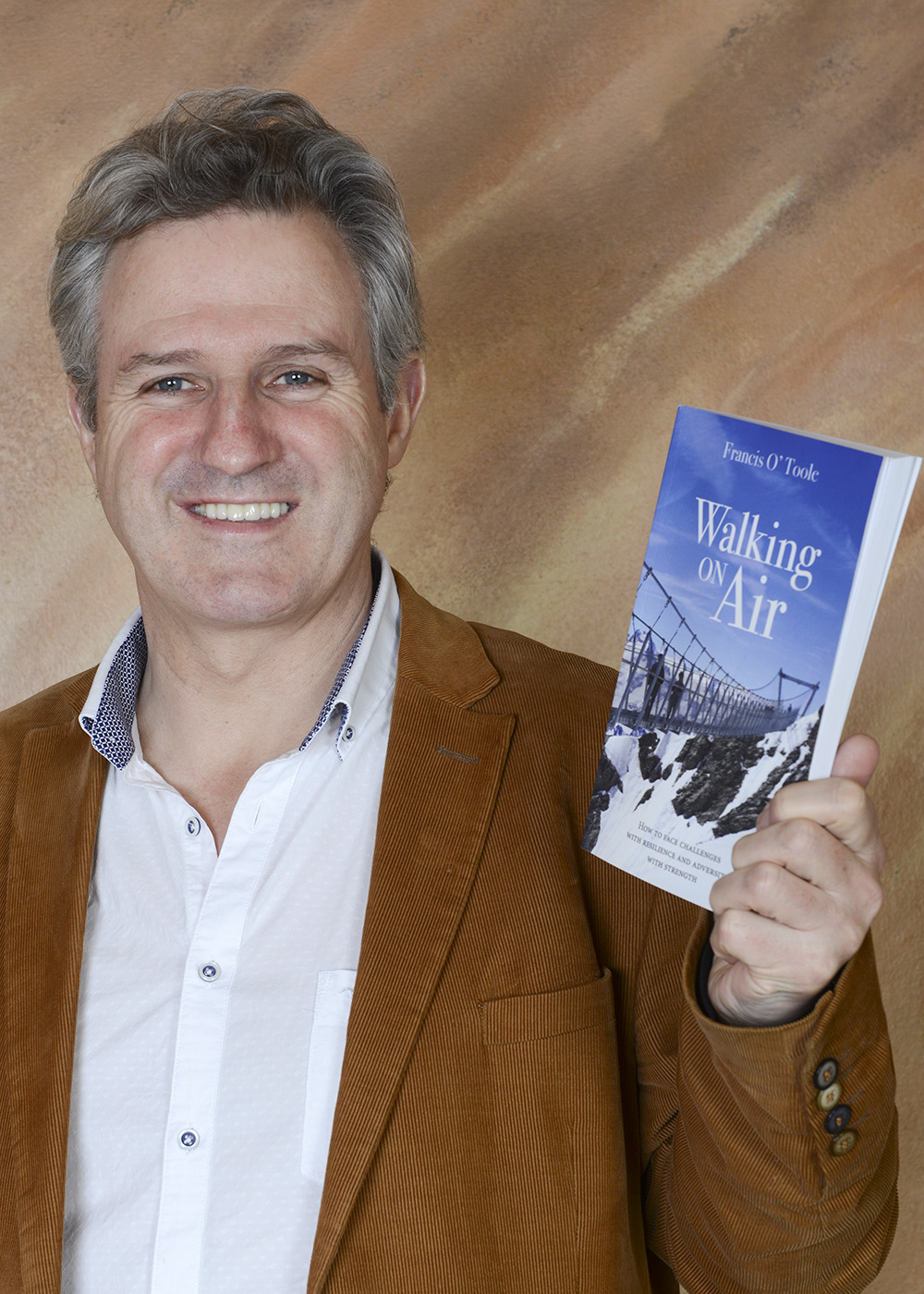 “That was a real turning point in my life and I have tried to turn it into something positive by writing about it and all of the many experiences in my life. The book is about resilience and I am delighted that all of the proceeds from Walking on Air will be going towards the Fr Peter McVerry Trust for the homeless,” Francis told The Tipperary Star this week.
Having been based in Bohernanave, Thurles and then Anacarty and Donohill as CC, Francis left the priesthood in 1998 - he had been Ordained from St Patrick's College in Thurles amongst a class of 35, including five from Templemore alone, and made an enormous contribution to the parishes in which he worked during his time as a priest.
And, he had to draw on all his life experience as a cleric a few years ago when a fatal bus crash involving a number of the students in his school resulted in there being much upset, and much counselling required. It was a very difficult time for the school, the students, the bereaved and the staff, and Francis played a central role in the recovery process and in helping people to cope with the trauma of loss and pain.
Walking On Air brings much of this experience together - it is a book about how to face challenges with resilience and adversity and with strength.
It documents one man’s journey, inspires through honest stories of overcoming adversity, including depression, marriage break-up and clerical abuse.
Francis lays bare his pain and brokenness in the genuine hope that after reading this book the reader will be inspired to reach their full potential, and go on to flourish.
Hailing from a large family in Templemore, Francis is a regular visitor, with his children, to the Cardens town where his mother Phyllis is hail and hearty at the age of 91. He lives in Slane, County Meath and says that spirituality remains very close to his heart despite the many trials and tribulations he has encountered in life. He charts those trials with great honesty and openess and is hoping that others might find solace in the fact that digging deep can help to see you coming out the other side.
The book is available to buy through Amazon, the online bookstore. It has been described as a magnificent, insightful read, full of positivity and hope.