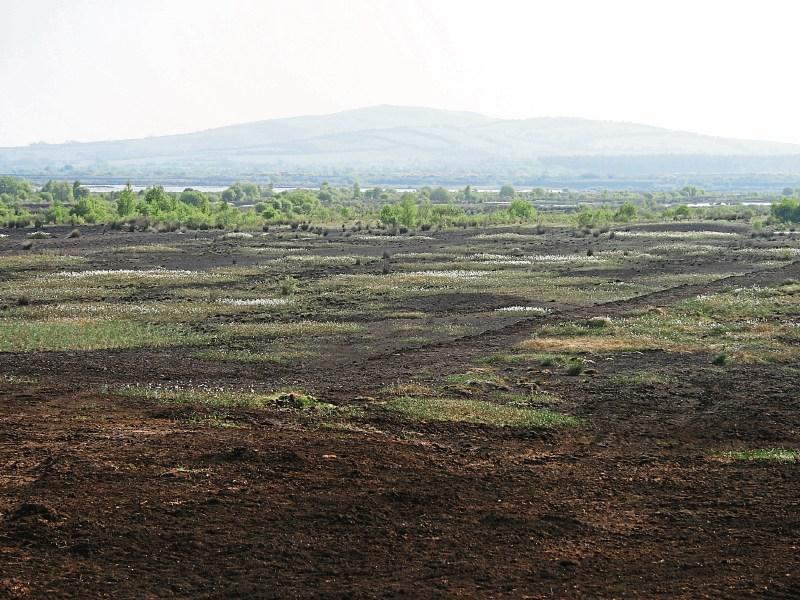 What will happen to Templetuohy bog, nobody knows, but Vedanta had a clear vision for what would become of the former Lisheen Mine, says Deputy Jackie Cahill.

Vedanta have been very serious about ensuring that the former Lisheen Mine site, just outside Thurles become a success story once again, but Bord na Mona have been criticised for their lack of foresight for the Littleton plant and the bogs.

Fianna Fáil Spokesperson on Food, Jackie Cahill TD has said that the positive way in which Vedanta has managed the closure of the Lisheen Mines site is in stark contrast to the way in which Bord na Móna has abandoned the Littleton plant.

Deputy Cahill was commenting after it was announced that Commercial Mushroom Producers would go ahead with its plans for a major development at the former Lisheen Mines site.

“This announcement about a major new mushroom composting facility at the old Lisheen Mines site which will deliver new jobs is proof that even when older industries come to an end, there are still employment opportunities for the local communities. 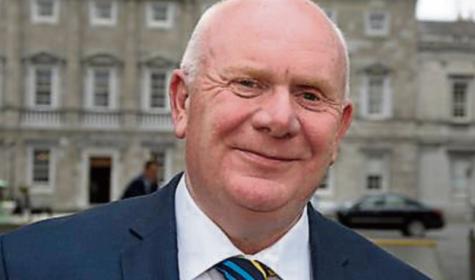 “Both local communities faced major challenges when it was announced that both sites would close, but it’s very obvious that only Vedanta are serious about supporting their former employees and the local community in securing new employment opportunities.

“Even after the mines closed, management took an interest and were involved in a cross-community group set up to attract investment to the area.

“This announcement is a vote of confidence in Tipperary, and in particular, Tipperary’s mushroom industry.

“I am urging Bord na Móna to not forget about their former employees and the communities that sustained them for decades. They own them this much,” concluded Cahill.