Breaking: Proposed new Templemore Fire Station on the back burner for nine weeks 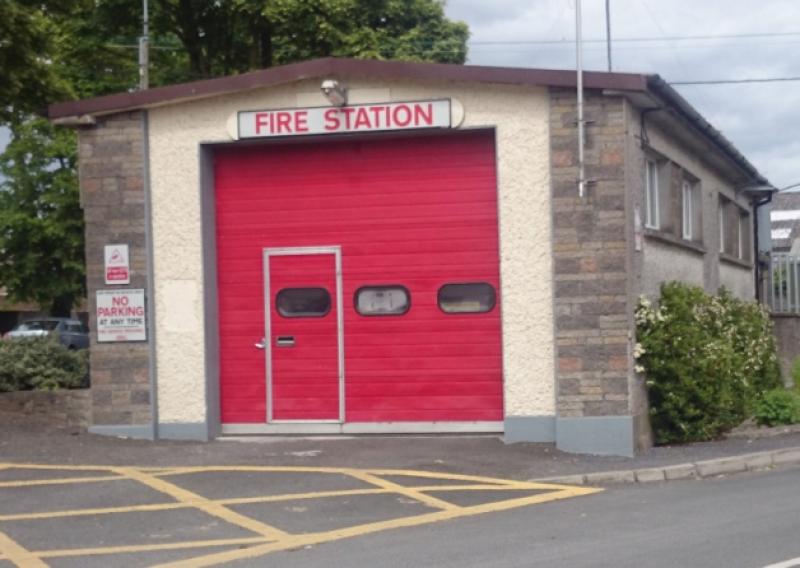 Templemore Fire Station was recognised as being in need of a lot of investment.

The proposed new fire station for Templemore has been delayed considerably following the going into liquidation of the contractor employed to carry out the work, members of Tipperary County Council have been informed.
The new station, which was to be a major step forward in terms of facilities for the fire fighters in the town, was underway when the contractor ran into difficulties and ended up being liquidated. 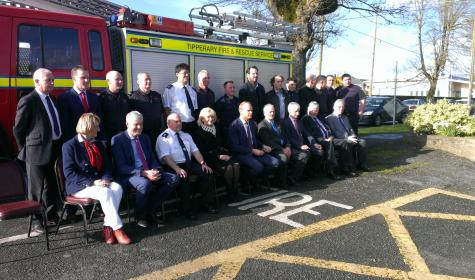 Minister Simon Coveney pictured with personnel and councillors  at the announcement of the new Fire Station for Templemore last year.

However, Chief Fire Officer, Mr Dave Carroll told member of Tipperary County Council that he is confident that a new contractor will be back on site with nine weeks to continue on the work and see the project to conclusion.
“This is unfortunate, but I can confirm that we hope to go to tender in two weeks and would hope to appoint a contractor as soon as possible to finish off the work,” Mr Carroll said.
The €1.2million project, which is fully funded by the Department of the Environment, Community and Local Government was announced amid much fanfare by the then Minister, Simon Coveney. It was heralded as a new dawn for Templemore and while there have been concerns about the delays with the project, there is also acknowledgement that the unfortunate turn of events was just that - unfortunate. The work is about 30% complete and the local authority is not out of pocket as a result of the liquidation of the company. Members welcomed the news and looked forward to progress being made in the coming weeks.