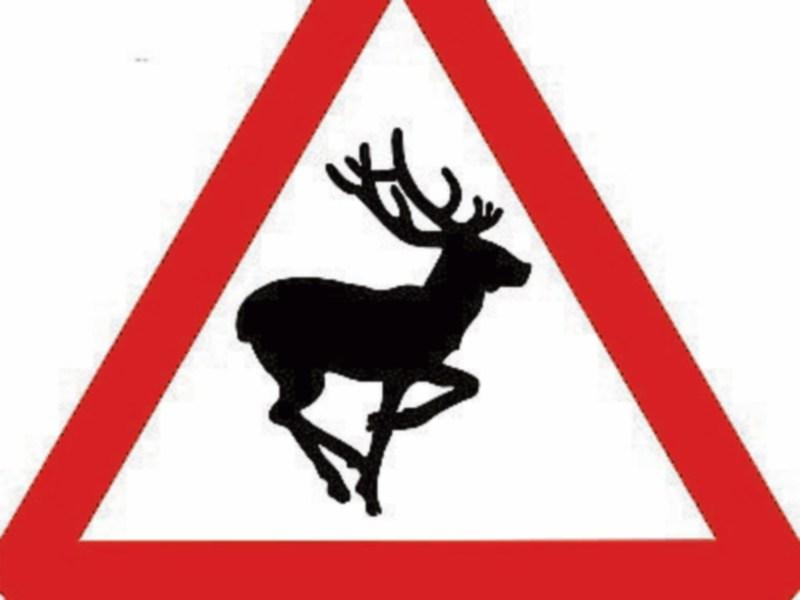 A motion put before the March monthly meeting of Clonmel Municipal District by Cllr Andy Moloney will see more signage about stray deer being erected to help motorists.

Moloney had been contacted by residents in the Kilcoran, Cahir area about the amount of deer wandering along the R639 between Tincurry and Glengarra in general.

Councillor Moloney went on to say “there have been several collisions this year so far with the deer and motorists have had written off or badly damaged cars as a result. A lot of deer have been killed also but a lot more have limped away badly injured. While the cost of damage to vehicles continues to rise, we are lucky that we are not dealing with a human fatality instead”.

A commitment was given from the engineer at the meeting to erect more signage to alert motorists to the hazard. While Moloney’s motion may not stop the carnage, it will help reduce the number of accidents and make people aware of the issue.