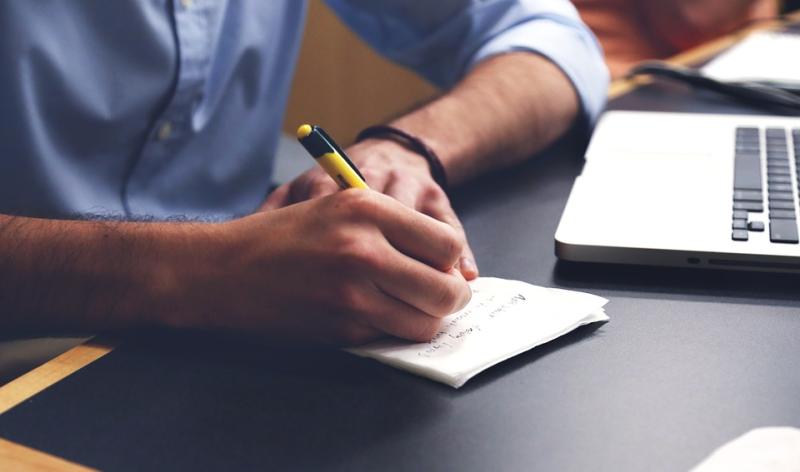 Rachel O’Dwyer from Borrisokane Community College, Dean Buckley from Cahir (NUI, Galway) and Daniel Ryan from Nenagh (DIT) are among 41 other student finalists to have reached the shortlist in the annual competition.

This year's competition, which focused on the theme of 'Social Media: A Writer's Tale', attracted hundreds of entries from all over Ireland. Entrants were invited to explore the many ways in which social media can make us laugh, cry, shudder, or throw our hands in the air – whether that be via a tweet going viral, an Instagram post which reduces us to tears, a previously unheard voice getting the chance to speak up, or a Whatsapp message gone wrong.

Four overall winners will win an internship in Hot Press, during the spring or summer of 2018. They will also receive a superb Canon PowerShot SX620, a €250 cash prize; a Certificate of Achievement from WRITE HERE, WRITE NOW

Winners will be announced at an awards ceremony next month.