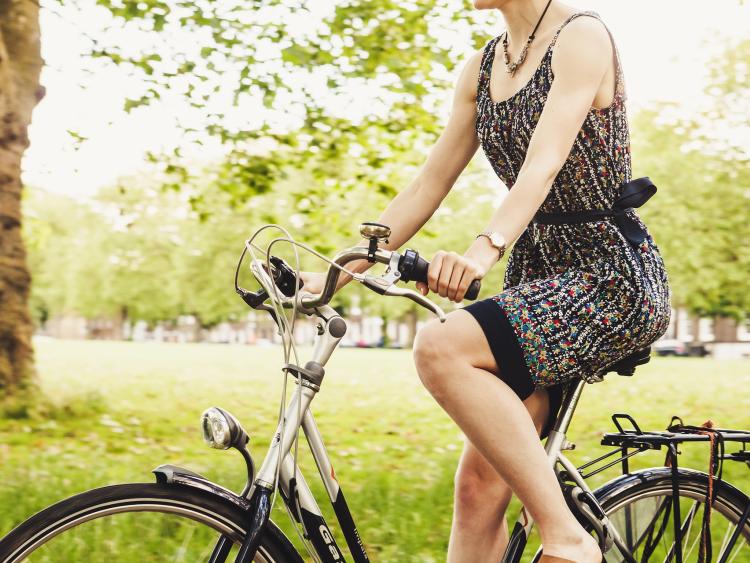 A greenway from Thurles - Clonmel is up for discussion.

The proposal is to us the former rail line from Thurles to Clonmel for a Greenway.

A proposal to construct a greenway along the old disused Thurles-Clonmel railway line has received a boost following the endorsement of Tipperary County Council of the setting up of a voluntary committee.
Cllr Jim Ryan told members of the council this week that the committee was seeking to bring the IFA, Tipperary Leader and Tipperary County Council on board with the proposal to have a feasibility study undertaken on the prospects of establishing a greenway, similar to the very successful one in Waterford.
“We would see this as being a joint venture and to me it is a no brainer than we establish the feasibility study and take it from there,” Cllr Ryan said at a meeting of Tipperary County Council this week. His proposal was seconded by Cllr Pat English. Director of Services, Mr Pat Slattery, said that a committee would be the way to go about this proposal and said that a feasibility study would be considered by the local authority.