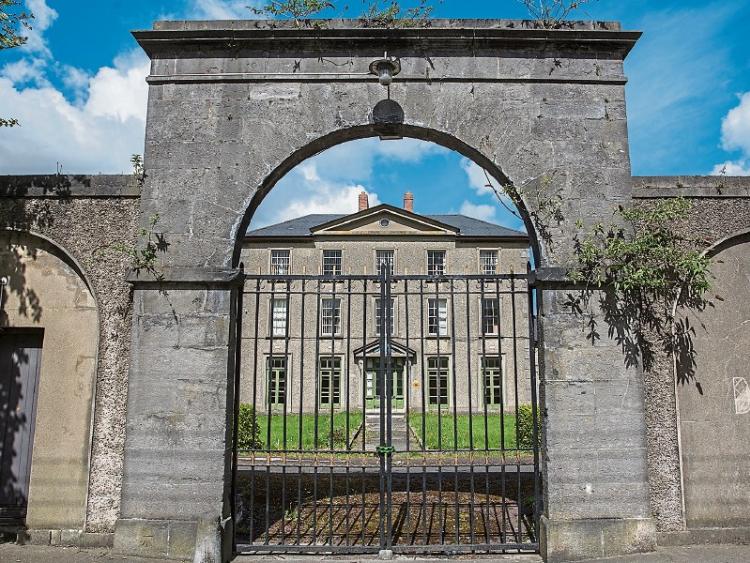 The site of the former Kickham army barracks in Clonmel

Work on the new civic plaza at the former Kickham army barracks site in Clonmel is expected to start in the middle of this year.

District Manager Sinead Carr told a meeting of Clonmel Borough District Council that she expected the OPW to shortly sign the contracts for the new Garda station on the site.

However it would probably be 2020-21 before work started on the construction of the new station.

She said that a significant portion of the plaza would be built before then and would be completed once the Garda station was developed.

Funding of almost €2.9 million was recently announced for the provision of the new civic plaza and the establishment of an international-standard sports hub on the Limerick IT grounds on the northern side of Clonmel.

Ms Carr said that a report had been commissioned for Clonmel in 2013, identifying the town as a potential hub. All the projects undertaken since then referred to that report and these projects - including the redevelopment of Kickham barracks, the Suir Island Masterplan, the slalom kayaking course on the Suir and the future redevelopment of O'Connell St / Gladstone St/ Irishtown - were intrinsically linked.

The manager appealed to the business community in Clonmel to engage with the BIDS process, under the Urban Regeneration and Development Fund, to secure further funding (which is expected to be announced in February) and "help turn the town around".

She also thanked the council members and staff for their work on the project.

Tipperary County Council purchased the 11-acre site - which straddles Dillon Street, The Mall and Davis Road in Clonmel - after the former Kickham army barracks was vacated by the Department of Defence in March 2012.

The Tipperary Education and Training Board (ETB) has plans to consolidate and deliver a purpose-built campus at Kickham Barracks.

Limerick Institute of Technology (LIT), which provides a number of business and speciality multi-media courses, proposes to develop a new campus within the site and provide more accommodation and room for the  expansion of its multi-media courses.

The county council, in partnership with LIT, previously engaged consultants Deloitte to develop a financial planning model most appropriate to the Kickham Barracks proposal. This would allow the necessary funds for the development of the entire site to be raised and repaid.