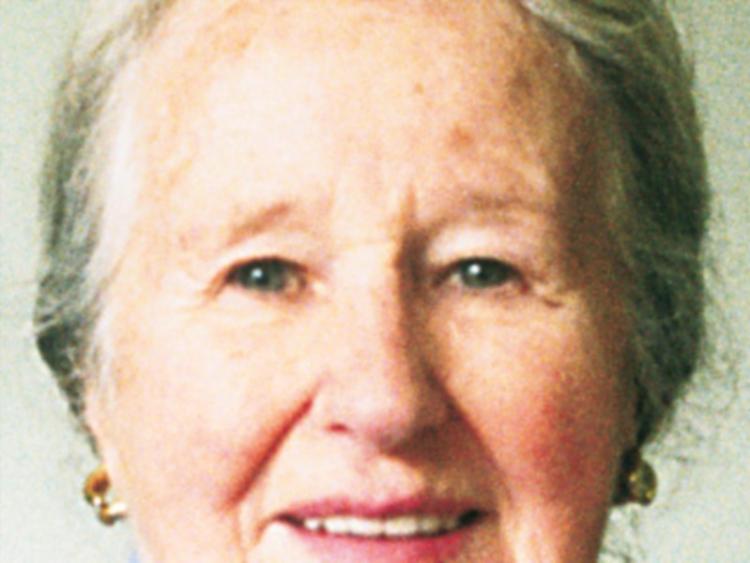 As we all learn, sooner or later as we grow up, life can occasionally get messy! Normally, it just jogs along, sometimes happily, or boringly, or dully or comfortably, or even, now and again, exuberantly, but inevitably it will occasionally get messy: the juvenile broken-heart, the poor exam results, a row with a friend.

And then in young adulthood it can get seriously messy: the loss of a job, a life-threatening accident and the ultimate - the death of a nearest and dearest.

By then, we will have learned the definitive fact of life; that there is no guarantee of certainty; that life and certainties are mutually exclusive, the only exception being the fact of our destiny, death, which sensibly we do not dwell on often and stave it off as long as possible.

So most of us jog along, too busy with earning a crust, rearing a family, holding down a job, getting the meals. We get on with it, and that is good for our mental health. Some are troubled by it, and some even entertain this fact of life as a sort of gloomy self-fulfilling prop, like my old curmudgeonly great-uncle Jack, the secret object of stitches of laughter in our family. He always saw catastrophe around every corner, some dire misfortune ready to pounce. “’Tis like this,” he would say, “if I had three ducks two of them would surely drown!” (He died in his bed aged 98, and none of his prognostications ever caught up with him).

All of this train of thought has been prompted by the recent verdict by an Irish Judge in rewarding compensation to a woman who claimed that she was terminally ill because of some discrepancies in relaying to her the results of a Cervical Cancer Smear Test. She is, we are told, amongst more than 200 women who are making similar claims, and who are in a long queue for hearing in our Irish courts, in which, from the judgements which have already been made, the compensation involves millions of euro.

In his judgement in this most recent case, the Judge seemed to set the criterion for Smear Tests, where possible anomalies might appear to arise, as continued examinations until a certainty is achieved. And the question has been raised as to whether, in some cases, and there may be very few, this level of certitude is achievable. Since this judgement may set a precedent, it would appear to be significant in some of the claims which are now listed for court hearings.

(This case would seem to be distinct from some of the cases now under investigation where failures in communicating the results are alleged to have contributed to delay in treatment).

Although medicine has made extraordinary advances, and all of us, ordinary people, now enjoy the benefits of such advances and are living healthier longer lives, even the most accomplished expert in science and medicine, would not claim that the ultimate in knowledge of the human body has been achieved.

While we know that life depends on the proper and integrated functioning of our various bodily organs, the actual identification of what constitutes life itself has defied even our more celebrated philosophers. Some of us, who hold a religious faith, believe it is God-given.

In the specific debate about the operation of Cervical Smear testing, and the legal imperative of absolute certainty, there is now a direct challenge to the experts. From experience it seems that tests give results which have been labelled False/Positives and False/Negatives. The interpretation of these results lies with the experts.

And we are now so fortunate to have experts of extraordinary learning, experience and skill, but they are subject to the limitations of what we know about life, what makes it tick, unexplained and unpredictable mutations, the reactions which the course of any illness can take, even in extremely rare cases. (There is even that extraordinary phenomenon of that which we call “a miracle”). And overall there lies the dilemma of what might be probable or what might be possible, superseded by human fallibility.

It has been conceded that the current debate on testing, and the inquiries as to how information may have been passed on to the participants, that the fundamental value of the process itself has been undermined. It appears that much of this has been carried out on a contractual basis by laboratories based overseas. Faced with astronomical claims, it seems that these laboratories no longer wish to renew their contracts with the HSE. At the same time, insurance companies are refusing cover, or imposing premiums which are totally prohibitive.

So, if the scheme is to continue, it will ultimately become the sole responsibility of our money- eating, dysfunctional HSE, under whose auspices, a bed in a proper ward is no longer certain for the seriously ill, except via a long sojourn in a noisy corridor.

At the present time, the legal eagles are circling. We are creating tragic, and apparently, doomed millionaires. But are we also dismantling a service, which, for all its alleged faults, is a most valuable tool for saving the lives of young women?

As I said, sometimes, life gets messy…..