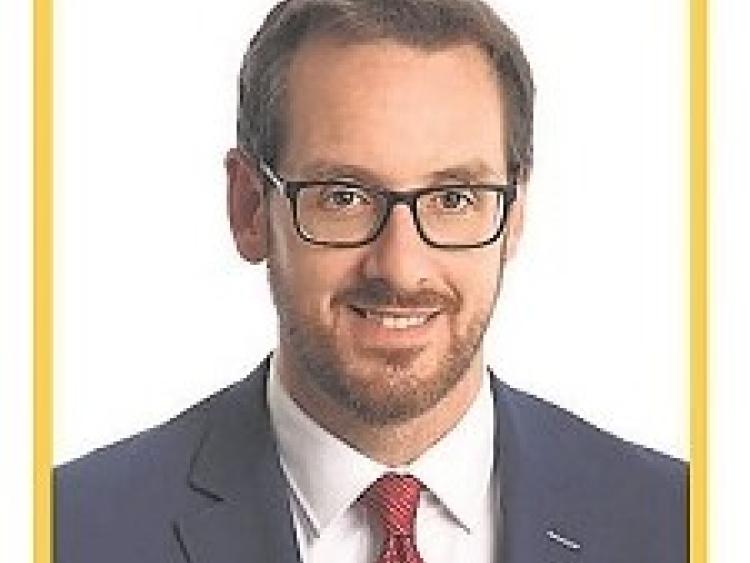 This meeting is the first meeting of the newly elected Municipal District Council following the Local Elections held on  May 24.

At this Annual Meeting the Council will consider the making of appointments (Councillor and non-Councillor where appropriate) to these bodies. It should be noted however that appointment to some, under the relevant statutory or other provisions applicable or at the Council’s discretion, may fall to be considered and made at a later date to the Annual Meeting.

The meeting will be the first district outing for new councillors Peter Ryan (FG) and Shane Lee (Ind), while Noel Coonan (FG) will be returning to the chamber once again, albeit a different chamber entirely, after a lengthy absence due to his election to Dail Eireann. His wife, the late Pauline Coonan had taken his seat on North Tipperary County Council following his election to the Dail.

The three changes come about following the stepping down of former Cllrs John Hogan (FF) and Joe Bourke (FG), while Independent Cllr David Doran was unlucky to lose his seat in the election.