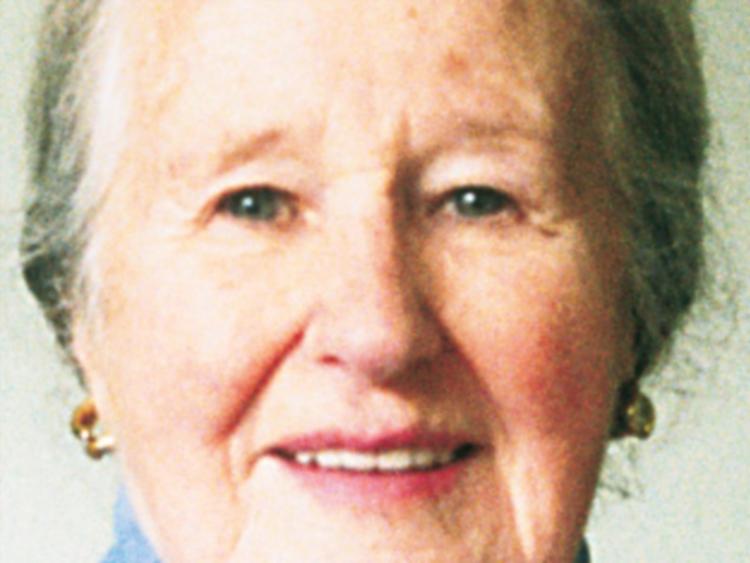 A friend described the recent Tipperary-Kilkenny All-Ireland hurling final as a huge stage production: the velvety green sward of the Croke Park pitch, without a hump or a hollow or a stray dandelion. It had the actors, the players, and it had the producers, the obviously tense but controlled Kilkenny manager and the restless and passionate Tipperary manager.

There was the prompter, the referee, who occasionally cast a cold eye on the drama. And there was colour and costumes and heroes and anti-heroes, and a whole gamut of emotions - success and failure, joy, tears and laughter, victory and defeat.

For any stage production, you have to have an audience and ‘The Match’ had a huge immediate audience of over 80,000, and the rest of us were out there in television-land, shouting and cheering. Another friend told me that she looked through the windows of her home during the half-time interval “and there wasn’t a soul in the street.”

Yet, it seemed to me, that this magnificent production had many, many rehearsals. The players’ skills were honed in small village teams playing in local sportsfields in all weathers, wind and rain and mud with, probably, a few dozen local enthusiasts as supporters. Many members of the Tipperary team came from such small local teams - from Lorrha and Kilruane and Loughmore, from Drom and  Silvermines, places that many of us, who live in the south county, might pass through now and again, on our way to somewhere else.

This reflects on the extraordinary achievements of the Gaelic Athletic Association - the GAA - founded over a century ago. It not only gave a structure to traditional Irish games, but it gave a pride and identity and loyalty to one’s own place. The foundation was at a time when there was much poverty, mass emigration and the national psyche was at a low ebb. By any standards the GAA, as a national institution, has been a major achievement in modern Irish history.

Hurling is a very old game, mentioned in the sagas - the puc fada. It was played, apparently, over very long distances, and in Christian times from parish to parish. I watched (on TV) the All-Ireland final in the company of a young man from the Continent who had never before seen hurling. He was captivated; amazed at the skill and speed of the players and the passion of the game. “It really is a wargame,” he said. This was not a derogatory comment because all robust contact games where much energy is expended, involve hard knocks, given and taken. And the analogy has been made before, also by a “foreigner” seeing hurling for the first time: “If this is your national game,” he allegedly said, “then I’d hate to see your wars!”

Interestingly, Archbishop Croke of Cashel and Emly, who was a co-founder of the GAA, was not only an admirer of the national games, but he saw their structuring and controls an antidote to the faction fights which were such a notorious feature of Tipperary in the 19th century. (The much-quoted common comment: “What was a man with a thin skull doing at the fair of Cappawhite?”). He anticipated the contribution which competitive, well- disciplined games could make to the diversion of excessive energy and of natural aggression.

The match had, of course, its forecasts and its inquests, in which the media expended many hundred of thousands of words. This newspaper published special editions of the befores and afters. In some of the media readers were told of the personal statistics  of all the players - ages, height, weight, and the number of scores achieved in previous games.

“The Nationalist” introduced us to the Tipperary manager’s mother - Bid Sheedy. His father died when he was very young and she reared her young family steering them “along the sticky pathways which life can offer up.” He was inspired by her simple philosophy: “What’s meant for you won’t pass you by.”

His love for the game of hurling went back to his very young days in the 80s when he travelled from Portroe to Thurles with anybody “kind enough to make space in the car” to see Tipperary compete.

The celebrated and almost invincible Kilkenny manager, Brian Cody, was given much coverage in the national media.

According to Henry Shefflin the manager’s pre-match speeches were “even if you heard him say these things a million times your’re still hanging on to every word,” such was his dominance and his skills in communication.

And the substance of that Cody communication was conveyed in yet another newspaper report which said: “Set aside their brilliance and their Hall of Fame players Kilkenny have been war-mongers above all else. ‘Hurling is a bullying game, Cody has told his players many times over the years. Bully or be bullied’.”

And to think that many of us naively still think that this very ancient Irish game is all about getting a very, very small ball through a series of human impediments into, or over, or under, two vertical and one horizontal pieces of wood. And in having great fun while doing so!