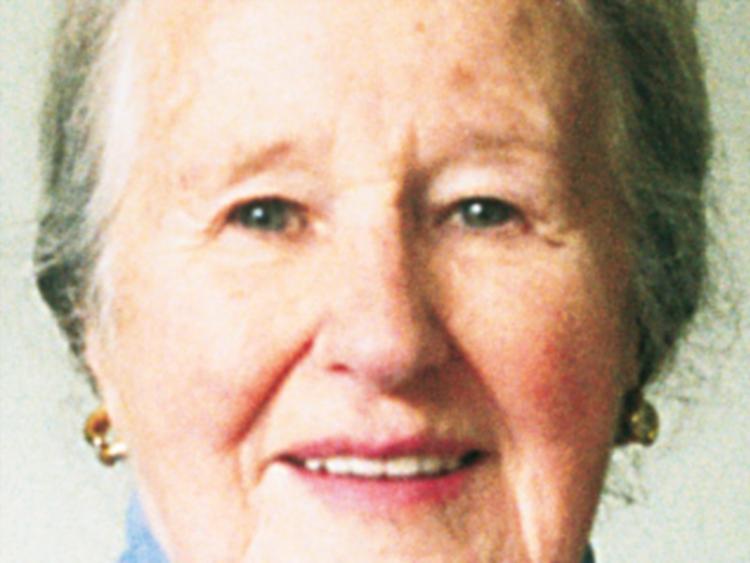 Back in “when-I-was-your age” days only two drugs were available to us: alcohol and nicotine. We could not afford to buy booze and also, those of us who attended Convent schools, had already been enrolled as Pioneers, members of the Total Abstinence Association, which spared us from developing at least one addiction.

But access to nicotine was easily accessible and cheap. Five “Woodbine” cigarettes could be bought for two-pence. At the time, while absolute confirmation of the effects on health caused by smoking was still some decdes away, “the fags” were commonly called “coffin nails.” Many of my then young friends smoked, and few lived into middle age. Those of us who didn’t smoke (I hated the smell) were odd-bods.

That was then. This is now, when there is a vast variety of drugs on the market, to which young people are exposed, and which are readily available in every Irish town and village. Just press the self-destruct button! Every year, the State publishes lists of statistics which include the known deaths from drug-taking or, identified in inquests, from over-dosing. But these do not include the broken homes, the broken relationships, the broken lives, directly or even indirectly associated with illegal drugs.

And, anyway, statistics are just statistics. The individual becomes lost in the figures and the bigger the figures the more lost they become. It is only when it comes down to the immediate and the personal that it becomes a tragedy, the extent of which fans out into the community. When a life is needlessly lost, especially a life with much talent and promise, then all of us find ourselves asking: What can be done about it?

The answer that immediately comes to hand is - information and education. But it seems to me that, for young people who wanted to listen, the interview on RTE radio with two parents recently bereaved through the death of their treasured and beloved only son, via a so-called “bad batch”, should become prescribed listening for all young people.

The interview, sections of which were reported in some newspapers, was an act of extraordinary generosity and courage in the circumstances of their unimaginable grief. But they did it because they hoped the death of their son would deter any other young person from experimenting with drugs. And as we know, experimentation, as such, is part of the human psyche.

But there is, in any sphere of activity, experimentation and experimentation! There is common sense and self- preservation. There can be few of us, in our right minds, non- swimmers, who would jump into a deep pool of freezing water on a cold winter’s day when there wasn’t anybody around to pull us out.

There are no set standards for illegal mind-changing drugs. What may not be directly dangerous for one person, may be disastrous for another. This is especially so in the hyped-up hysteria of the all-togetherness of a youthful modern musical festival in a muddy field. There is “no such thing as a bad batch - it’s all bad,” the father said in the radio interview. Repeat. Repeat. Repeat.

This was a very healthy young man, but his parents said they felt they were “duty bound” to let his friends see his condition as he lay dying in hospital. He was all tubed-up, his kidneys were gone, his liver gone. There wasn’t one organ which could be salvaged from him. “Our lovely boy ravaged.” There can be few more eloquent but searing descriptions of a terrible tragedy.

So what’s left to say? Information and education? There can be few parents who have not spoken to their children about illegal drugs, especially when as young teenagers they are leaving home to enjoy some celebration. Have a good time! Be home by midnight! Do not take any drugs or substances which are illegal and wrong and can harm you!

And in education, there are now some very good “social” programmes especially at senior level and implemented by teachers who have had special traning. One such teacher told me that she tries to keep up-to-date with “what’s happening in the streets.” While she talks with, and discusses the subject of drugs with her students undergoing the social programme (“I do not preach”) she can “read” the faces of her students and knows that some of them are already vulnerable.

“And while I love to see them enjoying themselves,” she said, “I dread those special celebratory events. The mantra now is that you don’t get high enough, quickly enough, just on alcohol...”

What more can be done? At the present time, some amendments are being drafted in legislation which would substitute a warning for a prosecution in the circumstances of drugs-for- personal consumption, for two occasions, so as to avoid the stigma of a criminal conviction. But what of the drug-dealers, the purveyors of death and destruction? As potential murderers, should they not be given life-sentences even for a first offence?

As of now, all that parents can do is talk and advise, and all special teachers can do is to give factual information and talk and talk.

After that, as a parent of teenagers said to me: “You can only trust and hope and say your prayers!”