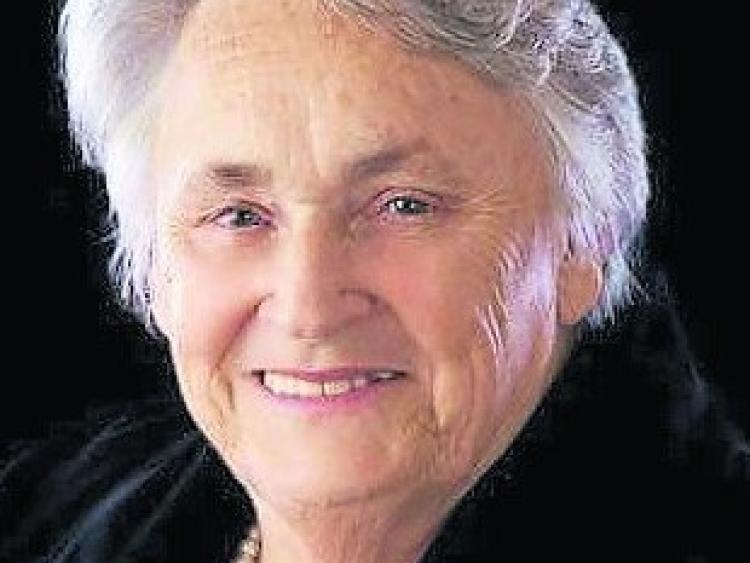 Columnist Peg Hanafin speaks about the affects of alcohol on society

Did you know that every night 2,000 people with alcohol related problems are occupying beds in hospitals?

Every day we all complain about high taxes, taxes for water and property, a decrease in income and poor services, especially in the Health Service, with hundreds of sick people lying for days on trolleys in cold corridors and no beds available. Well maybe we should all look at what we are condoning in our country and where our taxes are being spent.

Did you know that every night 2,000 people with alcohol related problems are occupying beds in hospitals needed for sick people, that is not of their own making. And wait for the cost to the taxpayer, €3.7 billion or €3,318 to be paid by every taxpayer in the country to facilitate the use of much needed beds. That’s €65 every single week to pay for those who use and abuse alcohol.

Furthermore alcohol related injuries and diseases cost a further €1.2 billion or 8.5% of the total health care budget . Another statistic is that 10% of all general inpatient costs and up to 30% of emergency department costs are alcohol related.
And then add a further estimated cost of a further €2 billion to cover the costs of alcohol related crime, including vandalism and violence. Not to mention the human pain and destruction that alcohol leaves in its wake. In 2013, 318,000 of the adult population of Ireland said they or a family member had been assaulted by someone under the influence of alcohol as recorded by the Gardai.

Alcohol related disorders were the third most common reason for admission to psychiatric hospital between 1996 and 2010. A staggering figure that eats up the budget for those who need such a facility.

So why is nobody shouting stop? According to the Chief Medical Officer of Ireland a 30% reduction in alcohol related harm would save the taxpayer at least €1 billion every year. Today, figures released by the Gardai said that 20 people were arrested every day between Dec 1 2014 and January 4 2015. Even on Christmas day there were 13 people arrested and on New Years day an unacceptable 44 people were arrested by Gardai for alleged drink driving. During that same period 17 people died, adding a cost of €3 million to the state for every life lost, not to mention the immeasurable human pain and loss to families.
A recent study done by Jean Long and Deirdre Morgan for the National Diary Survey reported the following:

As a nation it is clear that we need to recognise, accept and tackle the negative consequences that arise from our use of alcohol. Ireland has a complex relationship with alcohol, its use embedded in our national identity and is associated with significant cultural and religious events.

The Health Research board reported that harmful drinking is very common in Ireland especially in both men and women under 35 years of age. It is also considered acceptable that behaviour that large quantities are consumed in a single session. Some do not even realise the harmful effects that this type of drinking has on their bodies.

We do not need any further studies to tell us about the consequences that alcohol inflict on every citizen every day. In what other area of life would the enormous and unsustainable cost to taxpayers be tolerated? We have laws in place to be implemented, but that does not appear to happen. At last in 2013 the Government approved an extensive package to deal with alcohol use and for the first time it will be considered a Public Health issue. They are aiming to reduce the consumption from 11.9 litres per capita, the figure for 2010 to 9.2 litres by 2016. The National Substance Misuse Strategy identified price, availability, and marketing as the key factors that influence the supply of alcohol and the amount and pattern of its consumption.

63.9% of males and 51.4 females were drinking alcohol before the age of 18, the legal age in Ireland for the consumption of alcohol. 25% of those started before the age of 16 and 5% before the age of 14. All research has shown that those who start drinking at a young age are more likely to become dependent drinkers as they grow older. So why are we so accepting of these facts?

30% of men in the age group 18-24 and 20% of women in the same age group are most likely to experience acute consequences of drinking alcohol with males in trouble with the law for assaults and accidents. 38% saying they had overspent and the student population saying their studies and health suffered. Absenteeism was a huge factor both for workers and for students. All of these facts are readily available so why does it continue?
Children

One in eleven children in Ireland say parental alcohol use had a negative impact on their lives, that is 109,684 children. 16% of child abuse and neglect cases were associated with alcohol problems in the home. 44% of callers to the Women’s Aid centre in 20 11 disclosed that children were present when the domestic violence and abuse took place.

20% of all children’s crimes referred to the Garda Youth Division are alcohol related along with crimes committed by children drinking, bringing the proportion of crimes up to 50%. These are generally public order and criminal damage and to a lesser degree minor assaults and trespass. These type of crimes by children escalate at weekends, in the summer months and at times like Halloween and other festivals. So where is the supervision?

Irish women have surpassed our European counterparts in our drinking habits with 77% of Irish women compared to 68% in other European countries. In one of the many studies in recent times on suicide it was found that half of all those who take their own life had abused alcohol in the previous year with 36% of those who died having consumed alcohol at the time of their death. In 2010, 40% of all self harm cases, presenting to hospitals had consumed alcohol.

So what does that say about us as a society? Is it not time that a hard look be taken as to how this scourge can be reduced or in the case of our young people, both boys and girls, be encouraged to abstain. There is a life without alcohol and this is what should be promoted by parents, teachers, TV and social media. Taking a pledge at fourteen should be highlighted as a way to have a better lifestyle free from all the known problems that alcohol causes and being in full control of how you live, will have to be made priority.

The promotion of abstinence should begin with you, and if a parent, ensure that your children know the facts and the pitfalls of early drinking on their later life, both in their studies and in their workplace. That is our duty.