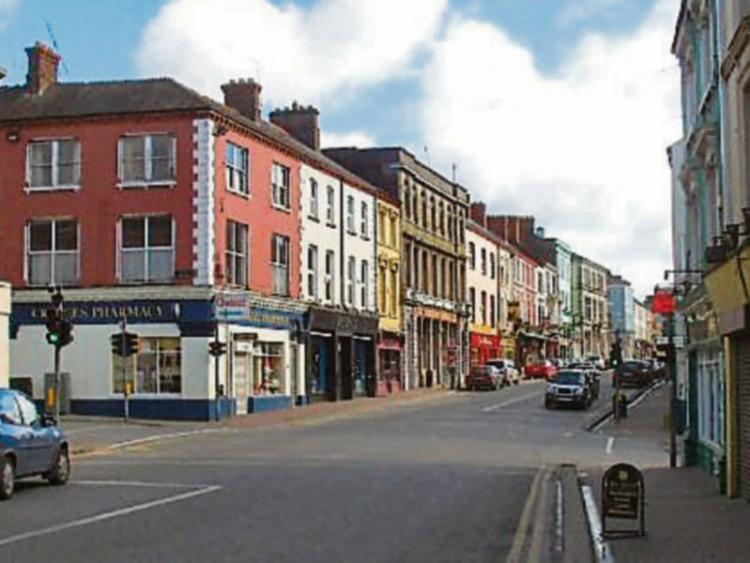 “ I would like to know why the council isn’t actively measuring the air pollution from N24 traffic through our community? - Cllr Anne Marie Ryan.

The March4Tipp group has found serious air pollution levels along the N24 through Tipperary town following the publication of results of a recent study.

The group conducted a programme of measuring the adverse environmental effects from the heavy N24 traffic through Tipperary Town.

And, the esults from air monitoring have revealed serious air pollution levels along the N24. The group has already published noise pollution results that are well above the World Health Organisation’s limits for community health.
The group measured two main types of air pollution: particulate (PM10) and nitrogen dioxide (NO2). The monitoring sites were chosen along the N24 route through the town, in order to see what impacts the N24 traffic might be having on the community that lives, works and shops along its route. 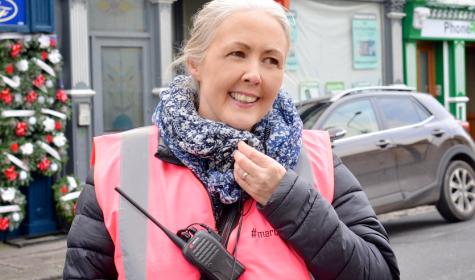 According to the World Health Organisation (WHO), air pollution is a major environmental risk to health. The WHO links air pollution from traffic with stroke, heart disease, lung cancer, and both chronic and acute respiratory diseases, including asthma.

Denis Mulhair, an activist with March4Tipp said “the air quality results we have obtained in Tipperary Town are very concerning. When the Council is challenged on the subject of air quality from N24 traffic through the town, they point to the EPA air monitoring station, which is located behind the council offices on Rosanna Road, the furthest point in the town from the N24.

“ I would like to know why the council isn’t actively measuring the air pollution from N24 traffic through our community? Why are they measuring air quality where there is literally no traffic?”
Annemarie Ryan March4Tipp Councillor said: “It should not be left to a small group of volunteers to be trying to record and research the potential health impacts of 7,000 traffic movements each day through our community. That traffic ought not to be travelling through our town.”

“The EPA annual air quality report that was released in recent weeks estimated that approximately 1180 premature deaths in Ireland every year attributed to poor air quality. The EPA report also states that one of the main culprits for poor air quality in Ireland is nitrogen dioxide from vehicle emissions in urban areas.

“We were alarmed to find that the levels of nitrogen dioxide we measured in Tipperary Town are well above the WHO limits. The N24, and its pollution must be moved out of the town as every day it continues to increase the health burden on the community from its traffic,” she said.