CAB searches in Tipperary as part of investigation into organised crime 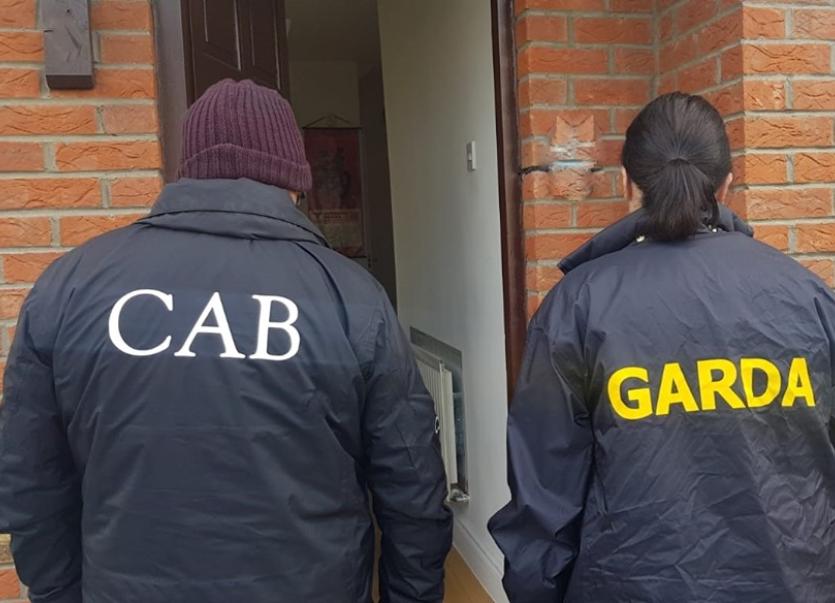 Cash, cars, designer watches and handbags and fake €20 notes were among the items seized as part of a major CAB investigation into an organised crime group on Thursday, November 14.

A total of twenty one searches were conducted across eight counties including Longford, Offaly, Laois Westmeath, Tipperary, Cavan, Roscommon and Dublin.

The search operation was conducted by the Criminal Assets Bureau with the assistance of the Garda Emergency Response Unit, Garda Regional Armed Support Unit (Western Region) and local Gardaí attached to the Longford Garda District.

The search was focussed on targeting the assets and activities of an organised criminal group involved in the sale and supply of controlled drugs in the Longford area.

A man, aged in his 20's, was arrested by Gardaí under the Criminal Justice (Theft and Fraud) Offences Act, 2001.

The following items were seized: