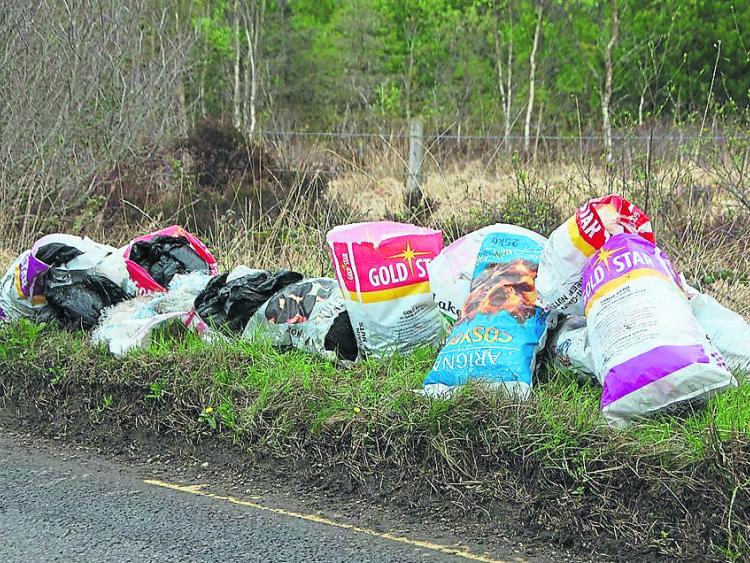 A pilot scheme aimed at clamping down on illegal dumping was carried out by Tipperary County Council in four towns.
Door to door calls were made to over two hundred households in Fethard, Thurles/ The Ragg, Tipperary Town and Nenagh in July.
The inspection was carried out over three days to ascertain if householders were paying for a bin service and if not they were asked to explain how they were disposing of their rubbish.
Clare Curley, Director of Services, told the annual budget meeting of Tipperary County Council that the council has issued a large amount of warning letters and fixed penalty notices as a result of the operation. It was evident following the pilot that there had been an increased take up in private bin collection services, the elected members were told.
The next step would be to go to court on the back of the fixed penalty notices.
Clare Curley said further inspections in the towns of Clonmel and Cahir were planned before the end of the year. Inspections will also be carried out in rural areas of the county in 2020.