Suspended jail sentence for Co. Tipperary man caught with €1568 heroin at his home 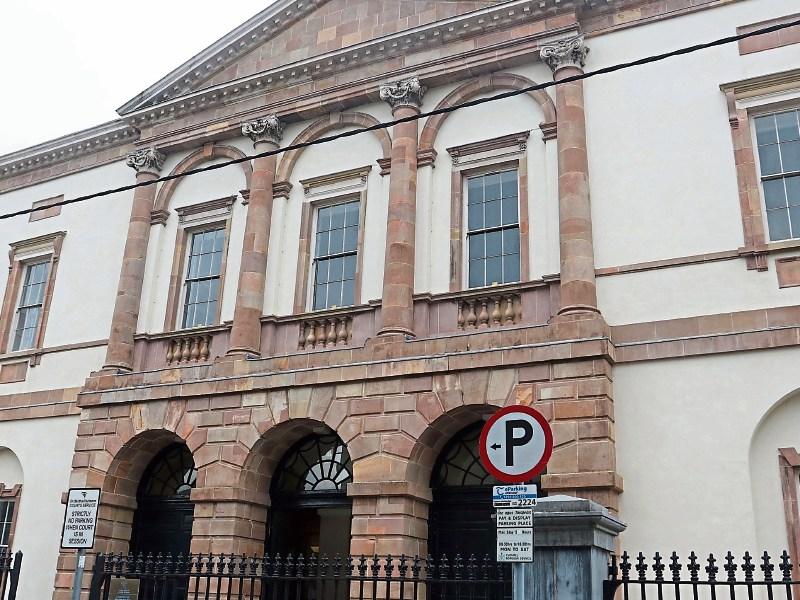 A 36 years-old Clonmel man received a three year suspended jail term at Clonmel Circuit Court for possessing nearly €1600 worth of heroin at his home.

Judge Patrick Meghan imposed the sentence on Shane O’Dwyer of 4 Salisbury, Marlfield, who pleaded guilty at last Thursday's sitting of the circuit court to possessing diamorphine, also known as  heroin, at his home on August 2, 2017  for the purpose of selling or supplying the drug to  other  s.

Sgt. Kieran O’Regan said Garda  John Power from the Garda Regional Drugs Unit obtained a warrant to search the home of Shane O’Dwyer  on August 2, 2017 after receiving information that he was in possession of a large quantity of diamorphine.

He executed the warrant with the assistance of Gda. John English.

Shane O’Dwyer handed over a plastic bag to gardai containing a brown substance that he had hidden behind a bed in an upstairs bedroom.

The drug was sent to the forensic lab to be analysed.

Gda. Power arrested Mr O'Dwyer on August 7 and during interview he admitted possessing diamorphine for selling or supplying to others.

Sgt. O’Regan outlined that Mr O’Dwyer had three previous district court convictions for drugs possession offences, which he received in 2018 and this year.

She  told the court when the gardai called to her client's home, he brought the drug from the bedroom, identified the drug, estimated the weight and told gardai how much he paid for it.

She submitted that Mr O’Dwyer paid significantly less for the drug than the value given by the gardai.

He was going to supply the drug to others to recoup the money he was spending on his own drug habit, the barrister explained.

She said he  was not making a profit from selling the drug and went to Dublin to purchase the diarmorphine because he didn't want to get involved in the local drugs scene and wanted to  avoid possible repercussions on his family.

She pointed out that her client attended the garda station five days later by appointment and pleaded guilty to the drugs possession offence on the first day the case came before the circuit court.

Ms Gorey said Mr O’Dwyer  hasn’t come to the attention of the gardai since this incident and  was accompanied in court by his father.

Her client’s drugs use had caused great strain on his family. His parents were deeply hurt by it and the fact he had brought the family name into disrepute.

Ms Gorey said Mr O’Dwyer  regretted his involvement with drugs and hoped over time to mend his relationship with his parents.

The barrister explained that Mr O’Dwyer started using cannabis at the age of 14 or 15 and progressed to cocaine and heroin.

He was using heroin for the past 12 years and progressed from smoking the drug to injecting it.

He was now   engaging with a methadone programme. He was doing well on this programme but accepted he relapsed the odd time.

Ms Gorey pointed out that her client obtained a good  education that included a humanities degree.   He  currently works at a logistics firm in Clonmel where he was in charge of stock control. He was involved with the St Vincent de Paul for a long number of years.

She noted that the Probation Service Report prepared on Mr O’Dwyer assessed him to be a low risk of re-offending and the Service didn't believe it needed to continue to engage with him.  Judge Meghan suspended the three year sentence he imposed on Mr O’Dwyer on condition that he keeps the peace for three years and refrained from using drugs.

He said the defendant had three previous convictions for drugs possession and this conviction was a move up the scale.

“I hope he takes the opportunity of the suspended sentence because if he re-offends this sentence will be activated, “ the Judge warned.