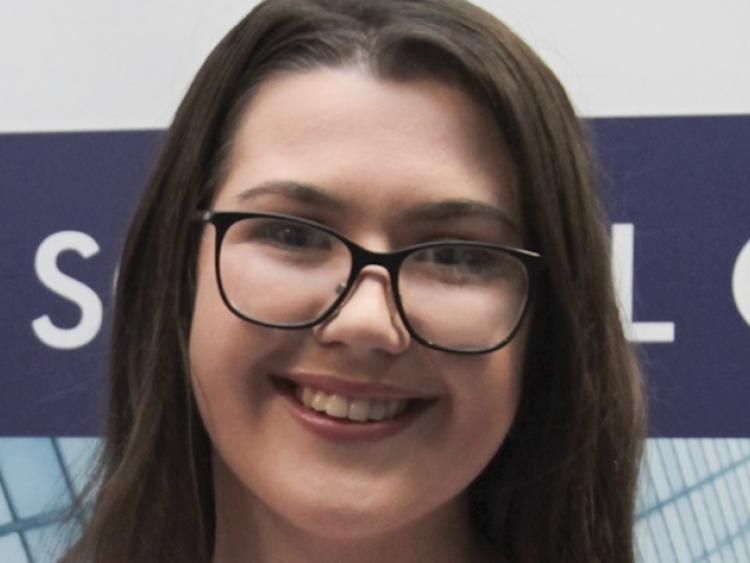 A Carrick-on-Suir, County Tipperary, student was presented with a prestigious award at the Waterford Institute of Technology (WIT) School of Business 17th Annual Recognition of Awards Ceremony.

Eimear O’Dwyer, who is studying the BA (Hons) in Accounting, was presented with the CIMA Management Accounting Prize.

In addition, a number of Tipperary students made the Dean’s List and were presented with certificates. The Dean’s List comprises approximately the top 5% highest performers in the school each achieving first class honours in their continuing studies.

One of these as Piltown’s Aoife Dunne, who is studying the Bachelor of Business (Hons) Economics and Finance with Chinese.
Both Eimear and Aoife are past students of Scoil Mhuire, Carrick-on-Suir.

Recognition of student effort and excellence is something the School of Business continually does. These top performing students can influence others to achieve their potential as peer role models, and the recognition represents a mark of excellence to be included in the recipient's curriculum vitae.

The awards were called by the course leaders and presented by the Head of School (Dean) of Business Dr Thomas O'Toole.
Recently released data on secondary feeder schools to universities, institutes of technology and colleges shows WIT continuing to feature as the leading provider of higher education across the counties of the South East.

WIT rank number one in attracting students through the CAO from across the five counties in the South East of Ireland. Over 1,600 of the 5,000 plus new higher education-going students in the region in 2019 chose WIT. One in four South Tipperary students go to WIT.