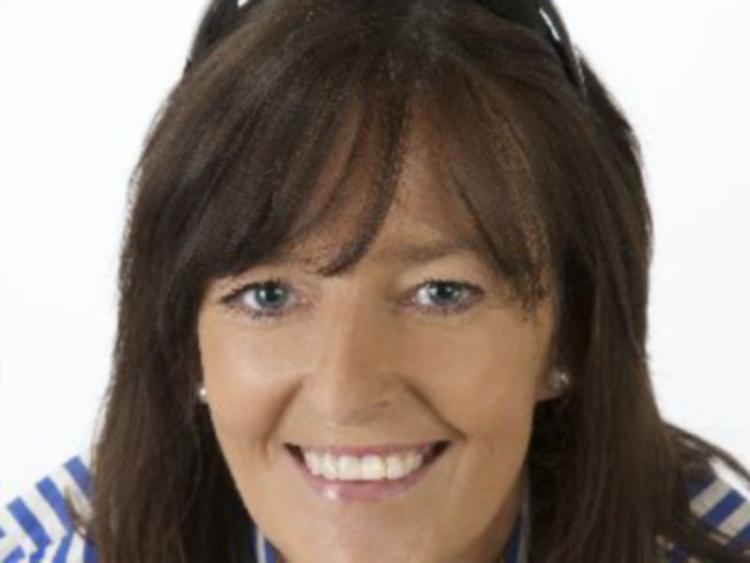 Some parents and educators believe that a child is like a huge container.

To ensure the child’s success, they think that it is their job to fill it up with as much information as possible, as quickly as possible. This misconception is damaging the brilliance of millions of our youth.

We live in an age that is full of information; information that is growing rapidly as the power of the Internet grows.

Worryingly, we all feel the pressure to do more, to experience more and, in turn, to provide more for our children. More and more parents are hell-bent on stimulating and pushing their children further on the premise that the more young children know and the more they do, the better their chances of success later in life.

This is not just a desperate fringe group – in recent poll, over 87 per cent of parents said they believed that the more stimulation a child received, the more successful they would be.

As a consequence of ignoring a child’s need to be a child and not filtering information, it can destroy their innocent and produce social and emotional problems on a scale that we are only now properly recognising.

We know it for we see it everywhere – the effects of ‘too much information’, much of which is delivered via an unregulated Internet, on mental health, on self-image, on diet, self-harming and so on.

Yet while we struggle to teach children how to use and filter the Internet, we have other sections of society determined to inform young children about issues of sexuality, of adult problems, of diseases and behaviours at a younger and younger age, without any consideration of the social and emotional effect on the child.

Some knowledge is far too heavy for children. When they are older and stronger, they can bear it. For now they must trust parents to carry it for them. We cannot feed children’s minds like they are containers.

The result is that we have an epidemic of mental illness as children struggle with ‘too much information’ and being made to grow up before their time. The effect is evident with increased depression or, in extremis, appalling manifestations of distorted youth such as sexual crimes committed by children, often against other children, and suicide.