'We have unfinished business in this constituency' 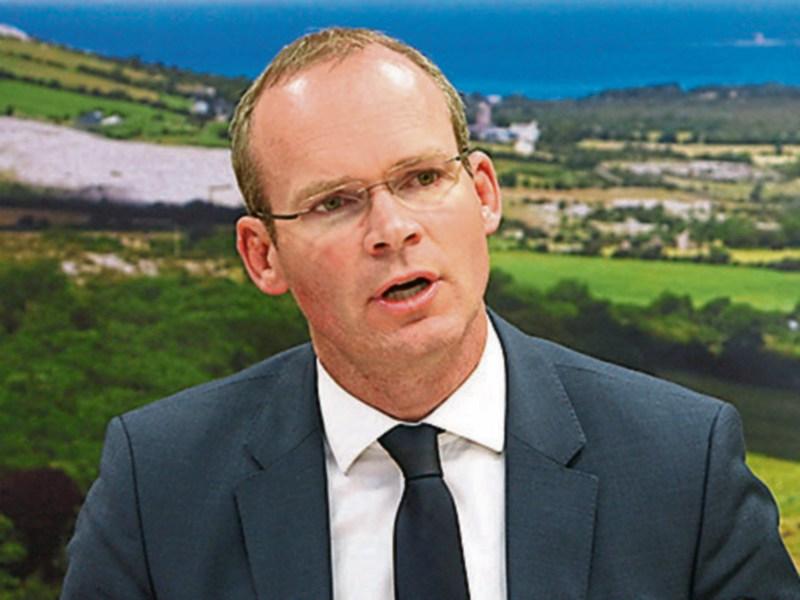 Tánaiste Simon Coveney: FG has an election score to settle in Tipperary

Fine Gael is out for revenge for the two seats in lost in Tipperary in the 2016 general election.

“We have unfinished business in this constituency,” Tanaiste and Minister for Foreign Affairs Simon Coveney said in Nenagh this Monday at the opening of an election office for Mary Newman Julian, which, he said, had turned into an election launch.

Without making any reference to any particular person or TD, Minister Coveney said: “We have a score to settle in this constituency and in this town.”

He said that that there had to be “something wrong” in Fine Gael politics if there were no TD in Tipperary.

“Fine Gael politics is central to Tipperary,” he declared.

Minister Coveney, who travelled to Nenagh from Belfast, said that Tipperary was a key constituency and it would be “unacceptable” if they were not to deliver a TD in the county.

“Tipperary has suffered because it has no voice in Government for the last four years. We can’t allow that to continue,” he said.

Launching the first shots in the general election campaign, Minister Coveney said that FG was not going to hand back the country to “populists who will destroy it again.

He said the election was going to be “the most important in my lifetime”, warning: “We are in danger of allowing history to repeat itself”.

Referring to former Fianna Fáil governments, Minister Coveney said that in 1977, Fine Gael had handed over a robust economy that had ended up in “deep recession”.

“It was the same when we handed it over to Bertie Ahern. He spent our money like it was growing on trees,” he said.

Describing FF rule before the 2011 election as “the horrible years”, Minister Coveney pointed out that it was a time when 80,000 people were forced to emigrate annually because we didn’t provide jobs in Ireland.

“Nine years ago the country was broke and the spirit of the people was tested in towns like Nenagh. Under Enda Kenny, we were not afraid to be unpopular if we needed to be,” he said, pointing out that unemployment was now down to 5%.

Ms Newman Julian thanked those who turned up for the launch.

It was up to the local party to help put Fine Gael in Government but that wouldn’t happen without electing TDs in Tipperary, she said.