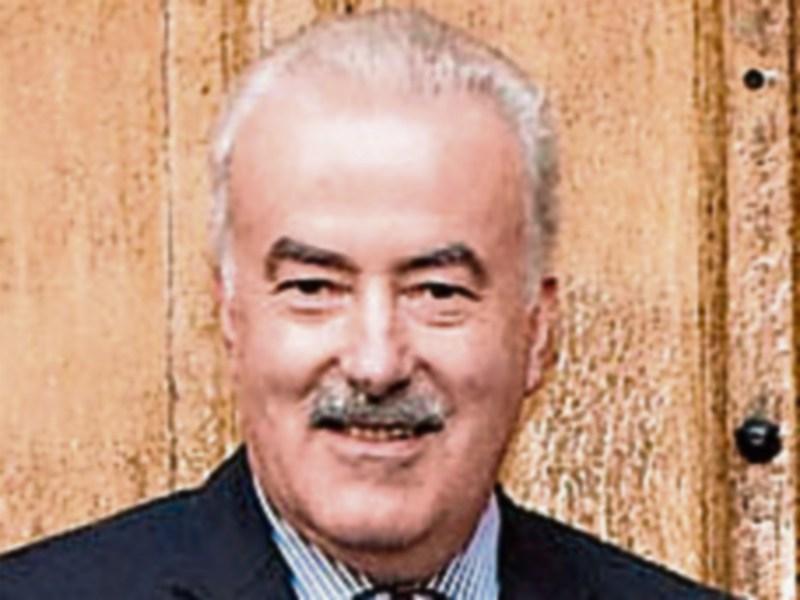 Two men were each sentenced to 10 months imprisonment at Cashel District Court last week for their roles in the theft of a pedigree French Bulldog from its owner in Ardfinnan.

Judge Terence Finn imposed this sentence on Stephen Coveney (25) of 29 St Finian's Avenue, Ardfinnan and Christopher Ronan (34) of Skeheenarinky, Burncourt after his request for the gardai to be informed of the identity of the “mastermind” behind the theft of the dog was not complied with.

The ten months sentence was imposed on Stephen Coveney for stealing the dog from 16 St Finian's Terrace, Ardfinnan on August 22 last year while Christopher Ronan received the 10 month sentence for handling the stolen dog at Main Street, Ballporeen on the same day.

Mr Ronan also received a 10 year driving ban and €500 fine for driving without a licence on the same day. Both men pleaded guilty to the offences.

Garda Sergeant. Carol O’Leary told the court the complainant reported to gardai that a French Bulldog valued at approximately €1,500 was taken from a kennel in their backyard.  Stephen Coveney and Christopher Ronan were identified as suspects.

The defendants’ solicitor Aidan Leahy said Stephen Coveney admitted taking the dog when he was interviewed by gardai.

He told the gardai he was required to take the dog because he owed certain monies.

Mr Leahy continued that Mr Ronan became aware from a Facebook campaign that the dog was missing and within two hours of receiving the dog he arranged to get it back to its owner.

Judge Finn put the case to a second calling to give the defendants an opportunity to assist the gardai further on who “required” Mr Coveney to take the dog.

When he called the case again, the Judge asked the gardai: “Did we discover who was the mastermind?”

Mr Leahy responded “no”. “He is afraid to say who the mastermind is,” he explained.

Judge Finn replied that Mr Coveney “better be fearful of the court”.

He deferred finalising the case again until later in the court hearing to give the defendants time to “further reflect” on the matter and warned Mr Coveney he was in the “last chance saloon”.

When Judge Finn returned to the case near the end of the court sitting, Mr Leahy reported there was no update.

The Judge then sentenced both men to ten months imprisonment.

Mr Leahy pleaded that Mr Ronan wasn’t involved in the crime to the degree Mr Coveney was.

But the Judge replied that they both faced the medicine involved here.

At Mr Leahy’s request, the Judge fixed recognisance in the event his clients wished to appeal the sentence imposed.