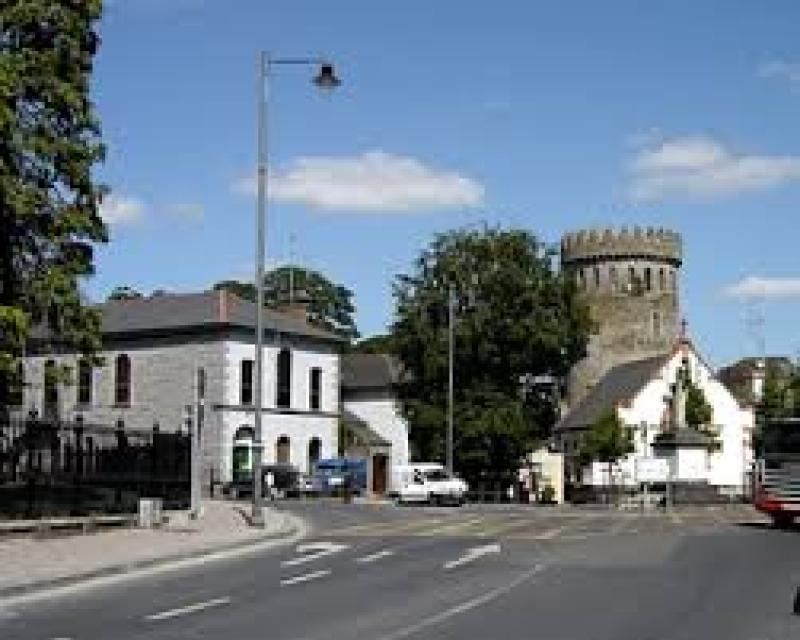 The families will be housed using Tipperary County Council’s own housing stock.

The announcement was welcomed by councillors. However, they felt that keeping the local community informed would be vital to its success.

The resettlement, which is part of the Government’s commitments to the UN, is being overseen in Tipperary through Youthwork Ireland Tipperary, led by CEO Cora Horgan, and the council’s housing section.

“They have gone through an awful lot just to get to Tipperary,” she told councillors. “They don’t want their children growing up in a war torn country.”

Ms Horgan said that it was “extremely important” to keep local communities informed about the programme and hoped to build a relationship between the local community and the family through volunteerism and a friending programme.

“They are here to make Tipperary their home,” she said. “They are like ourselves and want to play their part in the community.”

Ms Horgan said that Youthwork Ireland Tipperary had a “huge passion” for the project and wanted it to work well.

Following news last year that a number of families were coming to Borrisokane, a local liaison group was set up with the Department of Justice and Nenagh district cathaoirleach Cllr Joe Hannigan said he would like think that group showed leadership.

He urged that the template for Borrisoakne would be used in Nenagh.

Borrisokane stood tall over other parts of the country,” said Cllr Hannigan.

Cllr Ger Darcy said it would be hugely important to engage with the community, saying if there was more of that then would there would be fewer problems like Oughterard.

“Borrisokane could have gone either way,” he warned.

Cllr Darcy said there would have to be a lot more consultation on the ground.

Cllr Michael O’Meara said Borrisokane had been a “hugely positive experience”, and the families had added a new dimension to the community.

While Cllr Seamus Morris was proud of how the council had handled Borrisokane, he didn’t think “we are there yet”.

He said there had been a “serious lack of information” about families coming to Borrisokane, and he hoped there would be more information for Nenagh.

“I am sure Nenagh will welcome these families,” he said.

However, Cllr Morris warned: “We will need a lot of information to sell this to the people and allay fears.”

He hoped more information would be forthcoming for Nenagh than happened in Borrisokane and that more meetings would be held locally.

There are plans to employ two resettlement workers to liaise with the families and council director of housing Sinéad Carr said they hoped to have them in place in February.

She acknowledged Borrisokane as an example of good leadership and said it showed the decency of the people of Tipperary.

She said the programme was under the Department of Justice but was being managed by local authorities.

The housing director said she was aware of the sensitivity around the process and they would take on board all that had gone before.

She was aware, she said, that information was “crucial”.

“This is the start of the process,” Ms Carr told councillors. “People won’t be dropped from the sky.”

Tipperary is to house 45 families in total with families also coming to Templemore in the north end of the county.