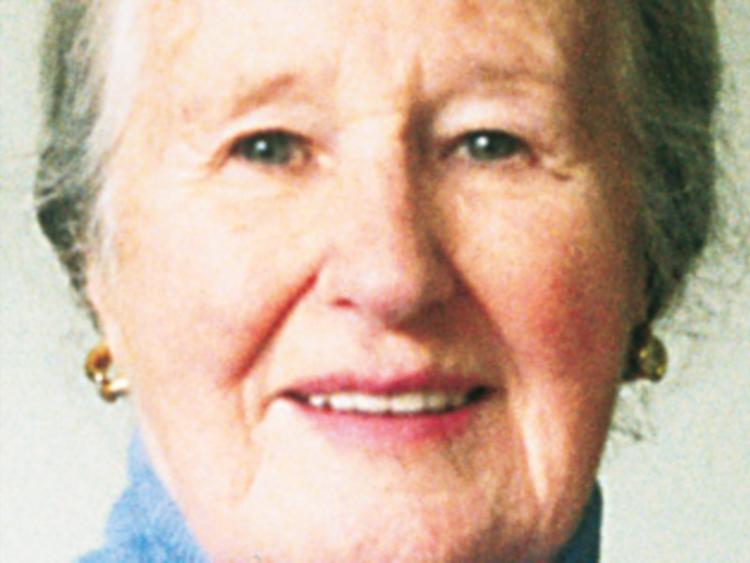 The thousands and thousands of people who recently marched through the streets of Drogheda were telling the warring drug-gangs to get lost.

They were reclaiming their streets from the comparatively very few criminals who had brought fear, mayhem and and murder into their heretofore decent, attractive and hard-working town.

According to reports, the gangs had moved from drug-infested areas in Dublin to Drogheda in recent years, where they continued their thriving business of drug-dealing and distribution. It is now a very successful business, bringing with it the sort of perks which the newly-wealthy like to flaunt: the stacks of cash, the watches, the bank accounts, the posh cards, which CAB occasionally seizes.

But a thriving business relies for its enrichment on a thriving market. It’s all about the entrepreneur, the trader, and the customer. While most of us would heretofore, envision the customer as the poor, pathetic, needle-pocked druggie, the market has had a constantly expanding and now very profitable outlet amongst the so-called “respectable” classes, the skilled, the professional and the well-heeled.

Cocaine is the accepted drug-of-choice for a weekend-out. It is the substitute for the few drinks. It is the recreational.

And, according to Brenda Power in her Comment Column in “The Sunday Times” (issue January 26) “a good bag of coke,” she writes can cost €1,000, out-stripping by far the cost of many marathon alcoholic binges.

Power’s column carried a report of a recent case which came before the District Court in Clonakilty in which “a carpenter, a pharmacist, a lawyer and a recruitment consultant” were convicted of cocaine possession. If this happened in a charming busy town in west Cork, then it only reinforces the general belief that the drug trade is alive and well in every village and town in Ireland.

The fact that it happens in our towns and villages of Tipperary can be weekly confirmed in the court reports in this newspaper.

Drug possession (with the exception of a limited amount for “selfconsumption”) is a criminal offence, subject to imprisonment. Yet, in our attitudes and use of language we differentiate. The above-mentioned addict, the obvious, broken in body and soul, druggie, we think of as unfortunate but criminal. The cocaine-consuming twenty-somethings on a night- out, the “better-class,” we see as the recreational users, a bit silly but they’ll get sense, and sure they’re only having a bit of fun.

Some months ago, our recently appointed Garda Commissioner, the northern plain-speaking, Drew Harris, would not agree with that labelling. He said that anyone who buys and uses illegal drugs, whatever their status in society, contributes to the criminality of the drug cartels and the resultant destruction of lives and families and the malfunctioning of communities.

Interestingly, Commissioner Harris’ comments did not get the publicity they deserved in any branch of the media. I wonder why?

Neither was the subject given any serious examination in the recent pre-election party political debates. It was barely touched on, even when the Taoiseach admitted, in answer to a question, that yes, he had indulged but that was a “long time ago.”

When that admission was very briefly referred to in a subsequent discussion on RTE’s “Late Debate” it was dismissed with a laugh. The conclusion was that: which of us did not do silly things in our youth; we were not always good boys or girls; we did things our mothers told us not to do. Absolutely true, but drugs were not then on sale at every street corner. Cigarettes were, and cost two-pence for five Woodbines. We smoked thus seriously endangering our long-term health.

One hard-left Dublin TD has even been quoted as saying that recreational use had “nothing to do” with the warring drug gangs.

While the sale of cigarettes is now circumscribed, it would seem that the policy on illegal drugs favoured by some of our politicians, is that these should now be legalised, on sale over the counter, where they could be bought as a child would buy a lollipop. In that way the murdering gangs would be put out of business and ordinary people in towns like Drogheda would not have to come out in their thousands to reclaim their democratic right to the freedom and safety of their streets.

The advocates of the free drug market acknowledge that there will, inevitably, be detrimental effects on health, and indeed on mental health, so the solution is: Treat it as a health issue. Put more beds in hospital corridors. Build additional corridors. Extend the waiting lists. Add several more billions of taxpayers’ money into the health budget. And then find a place in the queue.

To arrive at that happy conclusion the exsting laws on drugs will have to be amended. What is now a crime will no longer be a crime. Neither will it be necessary to cast a blind eye on the so-called recreational while filling our jails with the convicted criminal.

Strange how some political parties find simplistic solutions to complicated human problems. Especially on the occasion of national elections!