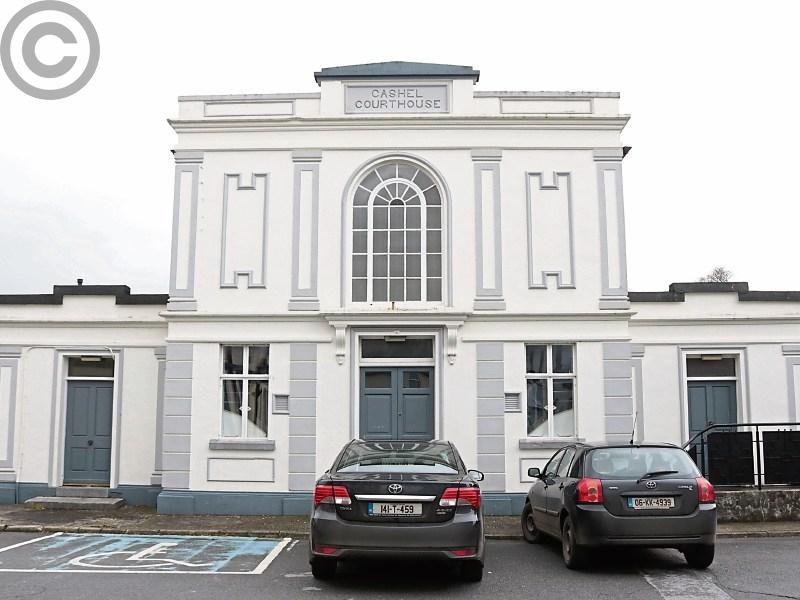 A 20 year-old motorist whose vehicle struck an 85 year-old woman as she walked at a pedestrian crossing in Cashel town centre, was fined €400 at Cashel District Court last week for the offence of careless driving causing serious bodily harm.

The fine was imposed on apprentice fitter Declan Crosse of Erry, Ballinure,  who pleaded guilty to committing the offence at Main Street, Cashel on November 27, 2018.

Sgt. Carol O'Leary said the accident happened at the pedestrian crossing at approximately 4.30pm on this date. It was a dark evening.

She outlined that Mr Crosse stopped at the pedestrian crossing to allow a person walk across.

He then moved forward and collided with the victim  who was walking  in  the opposite direction to the other pedestrian.

The accident was captured on CCTV and Mr Crosse appeared not to see the elderly woman  when she stepped onto the pedestrian crossing.

Sgt. O'Leary said Mr Crosse fully engaged with the injured pensioner's  family and her family felt no animosity towards him. He hadn't any previous convictions, she added.

Defence solicitor Gary Kingston explained his client was travelling from Cahir into Cashel and going up Main Street,

“A pedestrian crossed from the right hand side.  She  (the victim) was travelling from the left hand side.

“He had stopped and he saw her. She went to take a step back and he thought she was leaving him go.

“When he went to go, she went too. He immediately attended to her and went to a local pharmacist to seek help and he went to the garda station.

“He was extremely upset and concerned for her welfare. He has engaged with the family and kept in contact.

“He is fully insured and there has been no claim made out of this, which is a testament to her (the victim's) family.

Mr Kingston added that his client was driving on a novice licence at the time. He had passed his driving test in August. He was a fourth year apprentice who worked with Buttimer Engineering.

As he fined Mr Crosse, Judge Finn said he appreciated an elderly lady wouldn't be as mobile  as a younger person and not in a position to recorrect herself when the situation was misread by all concerned.

Despite the serious injuries caused to the elderly  pedestrian , the Judge said  he wasn't going to impose a driving disqualification on Mr Crosse because of the appropriate way he had dealt with the matter.