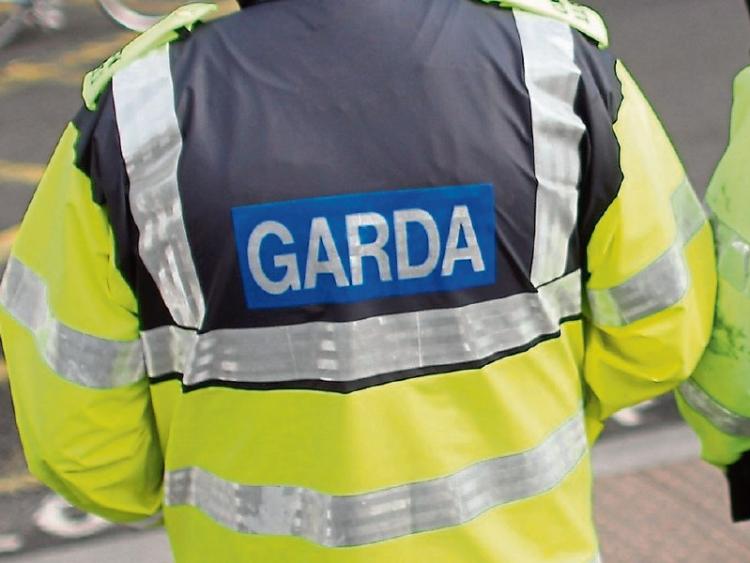 Gardai in Tipperary discovered €1,900 of suspected cocaine and cannabis resin in Fethard in the early hours of Tuesday morning.

Members of An Garda Siochana who were out on patrol in the Fethard area stopped to speak to a number of men standing around a car at 2.30am on Tuesday, April 7.

The men and car were subsequently searched with approximately €1,900 of suspected cocaine and cannabis resin being seized.

One of the men, aged in his early 20's, was arrested and taken to Clonmel Garda Station. The man has since been released and a file is being prepared for the DPP.

According to a statement by An Garda Siochana, the group were also reminded about social distancing restrictions and the importance of following current guidelines during the Covid-19 pandemic.