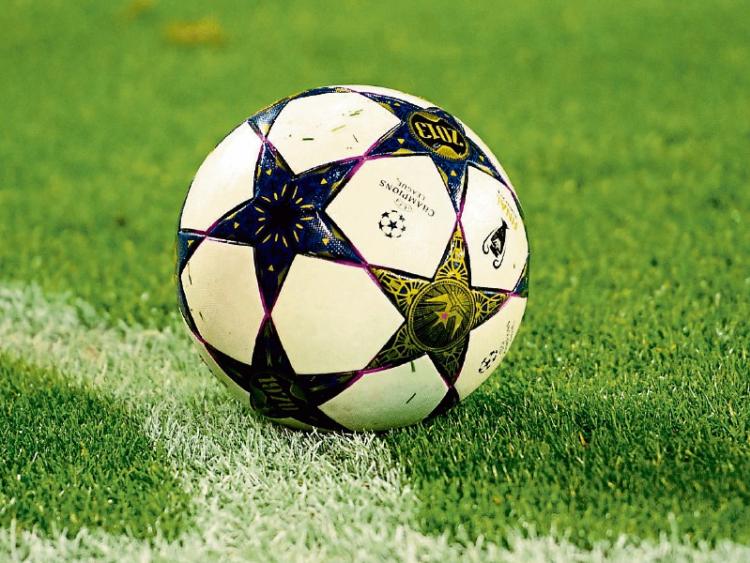 Under 11 soccer players from Cahir Park AFC are involved in a unique fundraiser for Temple Street Hospital in Dublin.

They have joined up to a nationwide campaign to help provide vital resources.

Their U11s did a ‘remote challenge’ two weeks ago and are now trying to spread it around Ireland for other teams to do before lockdown is over.

It is essentially a fundraiser for Temple Street Hospital with all participants encouraged to donate €10 afterwards.

The idea emerged after the club were inspired by Captain Tom Moore in England who undertook to do 100 laps of his 25M back garden, on his walking frame before his 100th birthday.

The Dribblathon is done  in laps of 10 with the ‘virtual baton’ moving in real time via WhatsApp from one player to the next.

Having completed their own event and gotten a shout out from none other than Republic of Ireland manager Stephen Kenny, they thought why not spread it around the country.

It may be ‘a long way to Tipperary’ but on Saturday morning  they were delighted that the U11s from Cahir Park AFC picked up the baton.

A spokesman from St Ita’s said – “We really appreciate their participation. We are still looking for more grassroots soccer teams from all over the country to participate in the coming weeks”