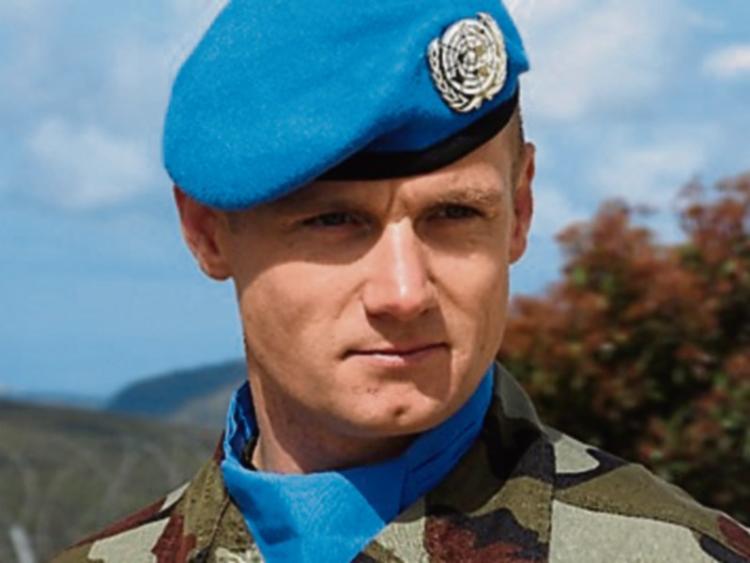 Tipperary troops serving in the Lebanon, who are unable to return home during Covid 19 restrictions, are involved in a major fundraiser for charities at home.

They are part of 200 peackeepers who will be involved in the huge project.

Says Captain Margaret Hogan from Burgess - “Unfortunately our rotation home which was due to take place in May 2020 has been delayed.

“To give personnel some focus while awaiting new dates, this fundraising idea was put forward by personnel who have a personal connection to each of the charities concerned. 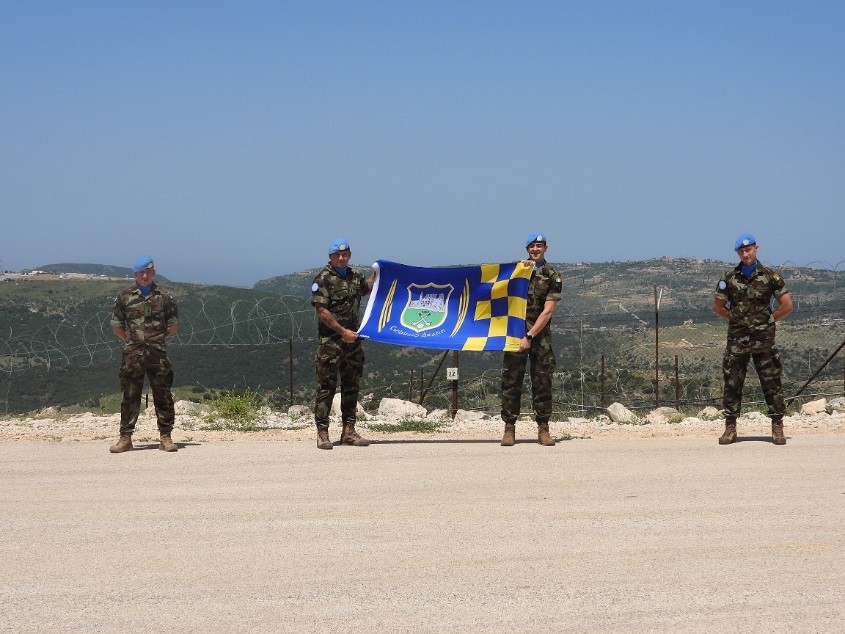 She explains - Irish Defence Forces personnel based in Lebanon are delayed coming home due to Covid-19 and they are turning a difficult situation for them into something very positive for three Irish charities.

The Irish contingent of IRISHPOLBATT deployed to UNP 2-45 SOUTH LEBANON in NOV 19 and together with their Polish Colleagues are raising funds for @corkarccancer, @milfordcarecentre and @waterfordhospice.

On Saturday, May 30, while awaiting their return home to be reunited with their families in Ireland, six members of the Battalion will be running the distance of a marathon up Snake Hill - a 500m hill within their compound, the combined height is the equivalent to Mount Everest.

Meanwhile, five teams comprised of 23 personnel will be doing ten 1.1km laps each within their compound and including Snake Hill, the equivalent of 253km and a combined total of five climbs of Mount Everest.

On Sunday,  May, 31 they are holding an ENGCON Loaded March, where the Engineer Contingent of the Battalion have organised a challenge of 25km/40km March within the camp including Snake Hill with 14kg weight.

Let’s show our solidarity with the IRISHPOLBATT, you can support them by donating to their GoFundMe Page https://www.go