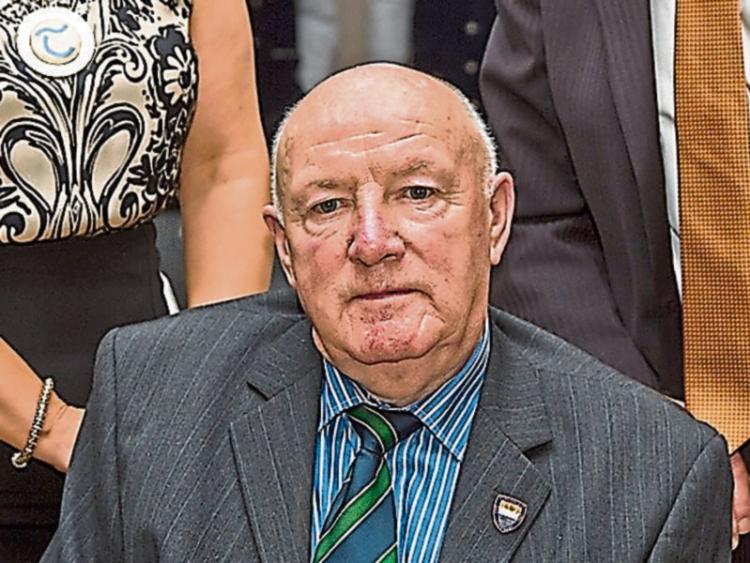 Tipperary soccer is mourning the death of one of its all-time greats with the passing of Mick Flynn, Tipperary town.

Mick was a stalwart of his beloved St Michael's.

He led the Saints to their first Munster Junior Cup triumph in 1973 when they defeated Johnville of Waterford in the final.

The following year he had an outstanding game in the final on a wet day at Tolka Park in Dublin when St. Michael's won the FAI Junior Cup, beating holders Tolka Rovers 3-1 after extra-time.

He wore the number one jersey for the Saints at all levels for a total of thirty years and gave great service to the club off the field.

In recent years he was honoured with the prestigious Knocknagow award at the Annerville Sports Award ceremony to mark his outstanding contribution to the Cooke Park club.