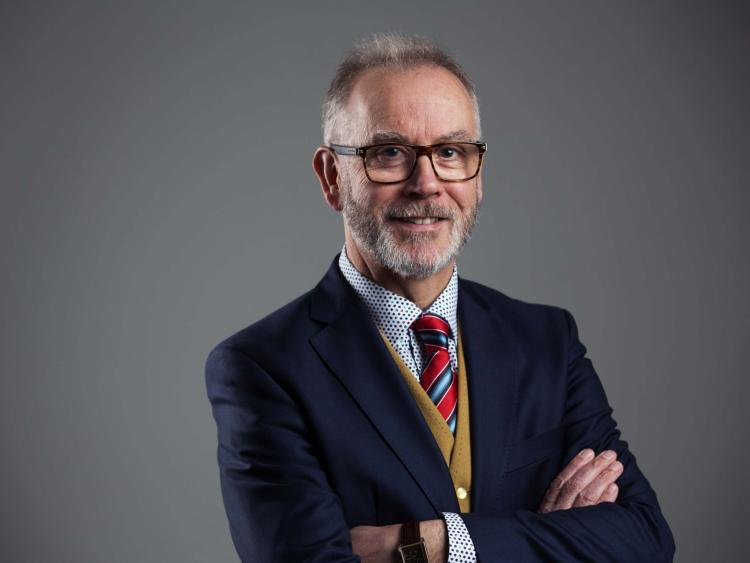 People quite often suffer psychological injury after a trauma, such as Post Traumatic Stress Disorder.
This gives rise to legal questions, such as, can you be compensated for mental distress only, what type of psychological or psychiatric after affects are covered, do you need a physical injury also, and under what circumstances can you make a claim?
Physical injury combined with psychiatric injury have posed no great problem for Courts in successful compensation claims.
Psychiatric injury has had a more chequered history but is now firmly established as compensatable in certain circumstances.
However, grief and anxiety, on their own, do not as a rule form the basis for a claim in compensation in personal injury claims.
One exception, however, is where someone dies following a fatal accident caused by another person’s negligence. In such cases, persons in certain categories of relationship with the deceased can make a claim for grief and distress.
Where Does the Law Start?
The starting point in any analysis of a claim in personal injuries is the neighbour principle.
This principle is the cornerstone of a successful case in negligence. It identifies the principles of law involved – whether there was the duty owed; whether there was a breach of this duty; whether the injury was reasonably foreseeable; and whether the injury was caused by the breach.
However, even where all the elements are present to justify an award in damages for negligence this does not mean that an award would be made in each case. There is often a conflict within our legal system between establishing predefined boundaries for decision-making on claims and opening the floodgates of litigation where such boundaries are too wide.
In cases where the Courts are being asked to recognise new categories of claim or expand an existing category of claim, the Court can apply an extra step. They can ask the question - would it be ‘just and reasonable’ to allow the claim to succeed in all the circumstances?
While in the most common accident cases there is no issue in including psychiatric injury as part of the injuries claim. The victims of accidents, called, ‘primary victims’, can recover for psychiatric responses to the shock of an accident.
What are Nervous Shock Cases?
The same cannot be said when dealing with psychiatric injury only that arises as a result of the shock in the aftermath of the accident. Some commentators have suggested that reluctance is because of Judges labelling psychiatric injury in terms of ‘nervous shock’ or ‘’ mental distress”. This they say is inconsistent with the modern approach which views a person as a psycho-physical unit with no significant distinction between physical and mental injury.
These ‘nervous shock or ‘mental distress’ actions have commonly arisen in the context of an accident scene and its aftermath.
The Court have devised a test for any such claims. In simple terms, the injury must be a recognisable psychiatric illness which is shock induced where the person making the claim has to have a close connection with the accident.
The most recent case involved a person who came on the scene of a horrific accident and suffered a recognised psychiatric reaction as a result. Many of the other cases that have featured in the last number of years have involved close family members but in this case the claimant did not know the parties involved in the accident.
Where are we going?
These types of claims involving psychiatric injury only are not exclusive to accidents. They have also included claims involving family disputes, fear of diseases at work and stress related working conditions.
The questions that will need to be addressed in each case include what category of person can take a claim, the extent of injury included and the circumstances that will give rise to a claim.
This extends the potential claims to a wider group of people and a more complex facts scenario.
It remains to be seen how far the net can be cast.
FOR MORE INFORMATION

ATTENTION
The material contained in this article is provided for general information purposes only. We advise you to seek specific advice from us about any legal decision or course of action.