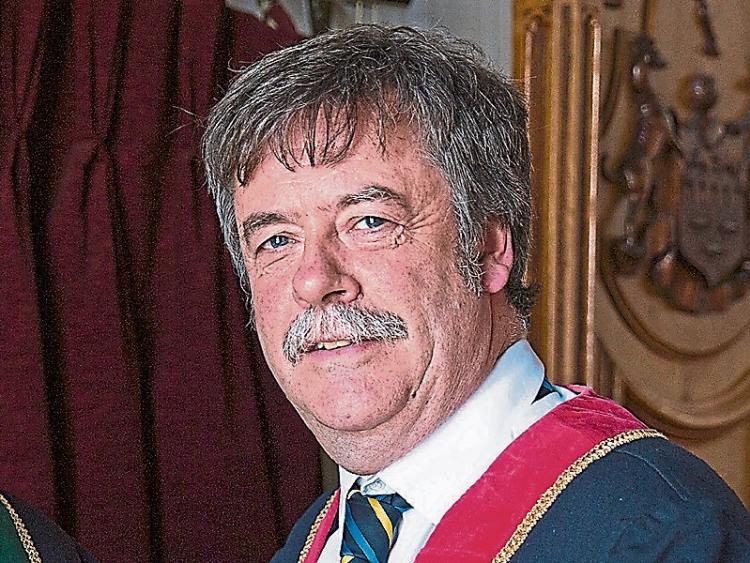 Workers and Unemployed Action Group councillor Pat English has been elected mayor of Clonmel to see out the remainder of the term.

He succeeds Fine Gael's Garret Ahearn who stepped down from the council and the mayoralty following his election to the Seanad.

Cllr English will continue as mayor until the end of June when the annual meeting and new mayoral election will be held.

Cllr English was elected without a vote at Wednesday's meeting in Clonmel Town but not without opposition.

Independent councillor Niall Dennehy objected to the nomination, claiming that the mayoralty no longer existed in Clonmel following local government reform and the downgrading of the former borough council.

In heated exchanges, he accused councillors as 'masquerading' as the mayor, calling for the removal of the mayor's €12,000 stipend and describing the council as a 'lollipop committee'.

See full report in The Nationalist next week.