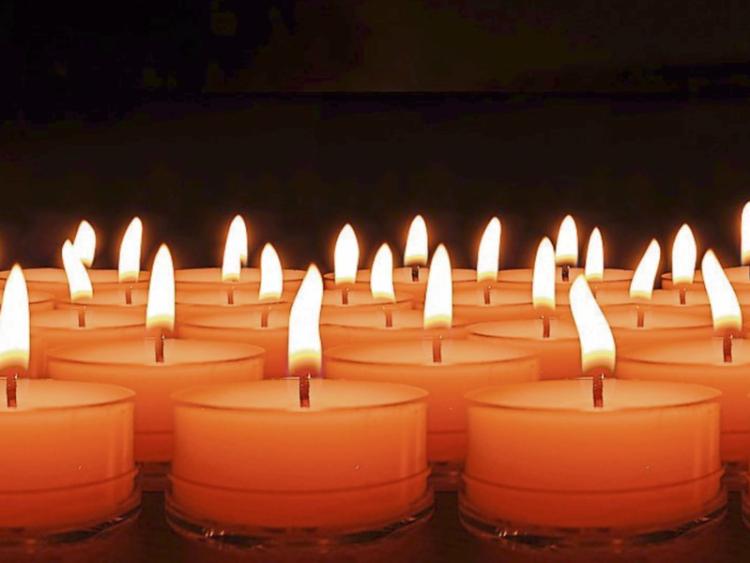 The death has occurred of Maureen Hyland (née Brady), Oakdale, Templemore, Co. Tipperary. Peacefully, in the wonderful care of the nurses and staff of the Community Hospital of the Assumption, Thurles. Deeply regretted by her devoted husband George, nieces, nephews, relatives and friends. Requiem Mass will be celebrated on Tuesday the 26th of May at 12pm and can be viewed on EJGrey.com. Private messages of condolences may be left on EJGrey.com

The death has occurred of Pat Kennedy, Lisduff, Aglish, Roscrea, Co. Tipperary. Peacefully, in the loving care of Milford Care Centre, Limerick. Deeply regretted by his brothers Michael (Ahane), Martin (Aglish), sisters Peg (Kilorglin), Olive (Lorrha), Barbra (Aglish), brothers in law, sister in law, all his nieces, nephews, relatives and his many friends. Due to government restrictions regarding public gatherings, Pat's funeral Mass will be held privately in St Michael's Church, Aglish, at 11.30am on Tuesday, 26th May, followed by burial in Aglish graveyard. A celebration of Pat's happy life will take place at a future date. Donations, if desired, to Mildford Care Centre.

The death has occurred of Breda Ryan (née McGrath), Coolmine Cross, Fethard and formerly of Ballinahinch, Breda, beloved wife of the late Michael Ryan. Deeply regretted by her loving sons Thos, Michael and Larry,her daughters Josephine,Breda and Margaret,sons in law Seamus and Willie, granddaughter Breda, grandson James, sister in law Breda, nieces, nephews and many friends. In keeping with Government and HSE restrictions, the Funeral is private. Anybody wishing to watch the service online can log in to parishchurch.net on Tuesday morning at 11am. Messages of support for the family may be left on the Condolence page below.