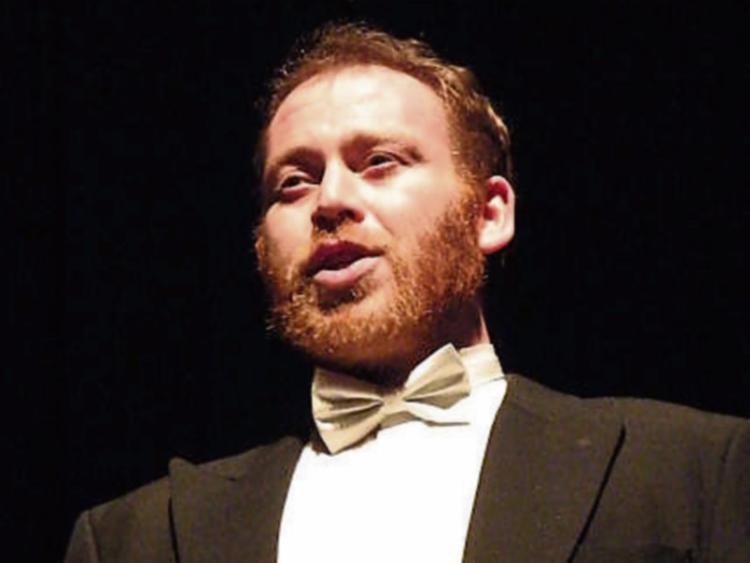 Despite the fact that the musical theatre season had the curtain closed early due to the Covid-19 pandemic and a number of prominent societies in Tipperary were unable to stage their annual shows, eight AIMS nominations still came the way of The Premier County with the winners to be announced in September.

Tipperary Musical Society received two nominations for The Wedding Singer with Best House Management and Best Visual for the show which went down a real treat in the Excel Theatre.

And, Carrick on SuirMusical Society staged the old favourite Oklahoma with the popular Derek Ryan receiving a nomination for his role as Jud Fry.

Creative Minds won two nominations in the Sullivan Section for Best Chorus and Best Ensemble for Casualty of Love.
There was also a nomination for Thurles lady Katie Taylor as John the Baptist/Judas in CIT's production of Godspell - Katie is daughter of well known stage stars Maria McElgunn and Donal Taylor of Thurles Musical Society and Thurles Drama Group fame.

Sinead O'Donovan from Clonmel is up for Best Female Singer in Gilbert with Portloaise for Ragtime, while Holycross Ballycahill lady Grainne Fleming is nominated for Best Choreography for her mind blowing work with UCC's production of 9 to 5.

Thurles Musical Society, St Mary's Clonmel and Roscrea Musical Society were all unable to stage their shows due to the Covid-19 lockdown, but there was a nomination for the Director of the Thurles show, Oliver Hurley of Tralee, although his nomination came as Director of Shannon Musical Society's production of Shrek The Musical. The awards banquet is due to take place on Saturday Sept 19 in Killarney.