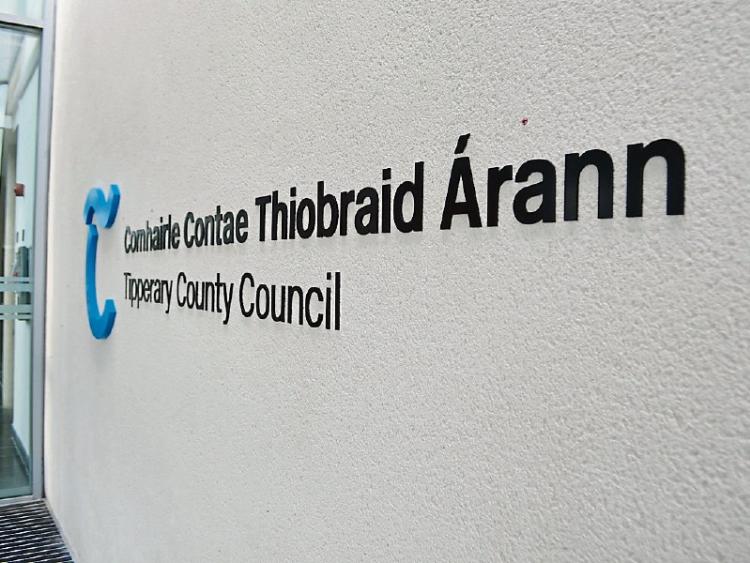 “We are endeavoring to get back to some kind of normality again." - CEO Joe MacGrath

Members of Tipperary County Council have agreed a planned process for the re-commencing of services in the local authority with changes on the way on how meetings are convened and carried out.

A special meeting held in the Civic Offices in Nenagh with physical distancing in operation and all requirements tended to, resulted in members accepting proposals to change how they go about their business going forward and these measures will include restricting meetings to less than two hours .

Cathaoirleach, Cllr Michael Murphy was lavish in his praise for management and officials for the manner in which they have conducted the business of the council in difficult circumstances, but he said the time is right to start thinking about the future and how they can go about operating in the weeks and months to come. 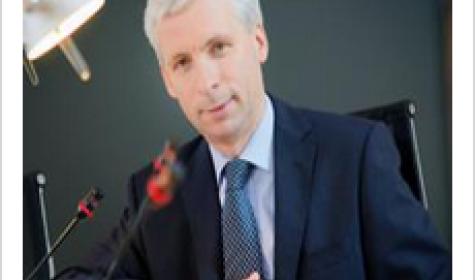 Official Ger Walsh informed members that a set of recommendations were being put forward which include a proposal to hold the normal full monthly meetings of Tipperary County Council in The Dome at Semple Stadium in order to cater for the numbers which will be in attendance and to adhere to physical distancing. However, the June meeting of the council will be held in Hillview Sports Centre in Clonmel as it will be the final meeting to be chaired by Cllr Murphy - this maintains the long running tradition of holding the final meeting of the term of the Cathaoirleach in his home patch.

Corporate Policy Groups and Strategic Policy Committee meetings will be held using live remote technology such as video conferencing and Zoom - a number of members of the County Council were based in centres around Tipperary and on Zoom for the full meeting on Monday.

And, Municipal District meetings will continue as they have been doing with physical distancing not a problem with the smaller gatherings of members.
Chief Executive Officer, Mr Joe MacGrath told members that it is important to get the business of the council back up and running.

“We are endeavoring to get back to some kind of normality again and I can assure all members, and the general public, that there is no lack of commitment to get there. We are having to deal with a very new situation and we could scarcely have believed in February where we would find ourselves right now,” he said.

The recommendations were proposed by Cllr John Carroll and seconded by Cllr Pat English.