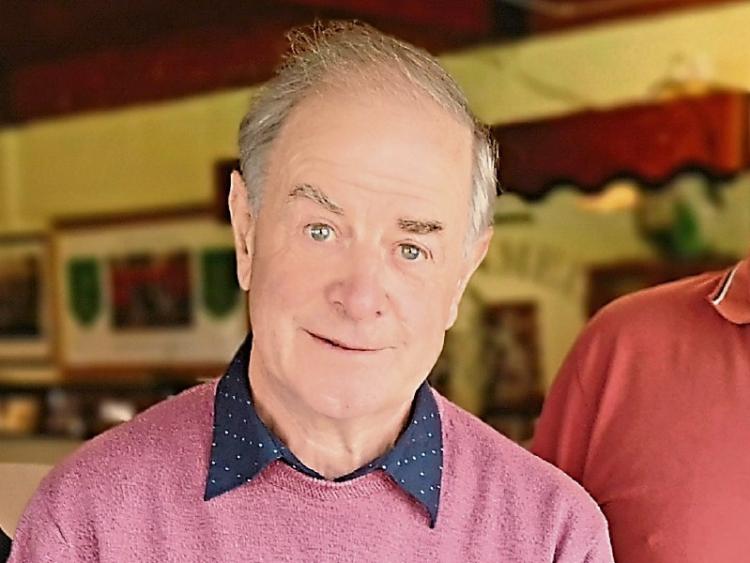 Sean Harte has retired from Clonmel Golf Club as greenkeeper  after 47 years of service to the club.

Sean start working in the club in 1973 and served under many course chairmen from Tommy Fennessy right up to the present incumbent Michael O’Neill.

During his employment with Clonmel Golf Club, Sean served as Head Greenkeeper for a number of years and was an acknowledged expert in course maintenance and upkeep.

Sean took pride in his work and the evidence of this can be seen around the golf course, particularly in the stone walls and bridges which he constructed.

Clonmel Golf Club thank Sean for his lengthy service to the club and wish him a very happy and healthy retirement and hope that it may see him gracing the fairways again in the near future.