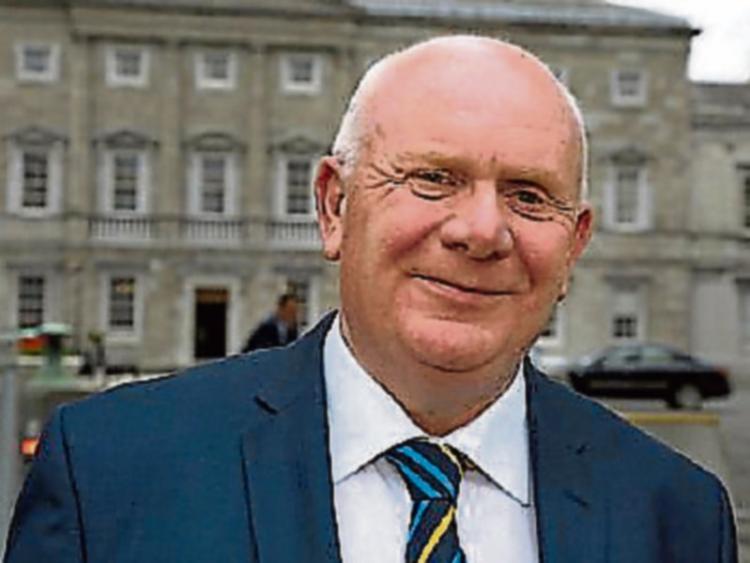 Deputy Jackie Cahill: There is a need to extend Tús and CE schemes suspended due to Covid-19

Fianna Fáil TD for Tipperary Jackie Cahill has called on the Minister for Employment Affairs & Social Protection to ensure that placements on Tús and CE Schemes are extended, once they resume again under the Government’s roadmap for reopening the country following the lockdown due to coronavirus.

The schemes were suspended when the Covid-19 restrictions were implemented and participants will have lost at least three months' experience this year.

“The value of these schemes is enormous but often hard to quantify, particularly in rural communities. They undertake a variety of work – everything from meals on wheels to building maintenance to childcare assistant roles – in their local communities.  Much of this could not be funded by local organisations and would therefore not be carried out," he said.

The Thurles-based TD said that the other important element of these schemes was the benefit that participants gained from their work.

"Not only are many of them learning and implementing new skills, they become a valuable and integral part of their local community.  Men and women who for whatever reason are not employed in the traditional sense, take on new jobs and get a sense of fulfillment, ownership and purpose in their lives," said Deputy Cahill.

He pointed out that as more people were reliant on State supports as a result of the Covid-19 pandemic, these schemes will become even more important.

Participants in this year’s Tús scheme will have missed out on at least three months of work because of the lockdown, and, he said he was calling on Minister Regina Doherty to extend the scheme beyond the current finishing date to ensure that everyone signed up to it can fully complete them.

“We are still waiting on the Minister to publish the inter departmental review of CE schemes but as part of Fianna Fáil’s submission we called for greater flexibility and a common sense approach to be adopted," he said.

Deputy Cahill said that the schemes may be the only viable employment option for some people, and he believed the current waiting time between placements can leave people without a scheme or placement for long periods of time.

"I would appreciate if the Minister could examine the possibility of reducing the waiting time from three years to one year," said the Fianna Fáil TD.

He said that that there also needed to be recognition of the difficulty that older people had accessing or re-entering the labour market, and people over the age of 55 should, if they wanted to, be able to stay on a CE scheme up until they reach State pension age, said Deputy Cahill.