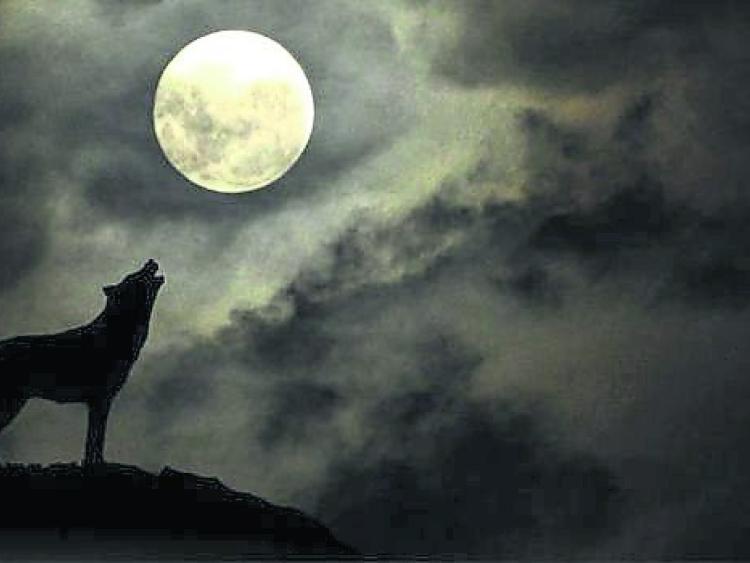 Tipperary farmers need to be wary of wolves in sheep's clothing

This concern they feel is especially relevant on our hills and on lowland farming systems where peat soils dominate.

National president Colm O’Donnell outlined how on first read many of the proposals outlined look favourable but stated how “it is only when you assess the details in conjunction with other strategies most notably CAP and the Farm to Fork that you see how vulnerable these farmers are.

In the Biodiversity strategy Mr O’Donnell pointed to the EU’s Nature Fitness Check which showed the benefits of Europe’s Natura 2000 network of our SAC and SPA designations to be valued at between €200-300 billion each year.

“With Ireland having just over 1% of Europe’s Natura 2000 land base then the €2-3 billion valuation in Ireland would see this land making an annual contribution of almost €3,000/ha. However, for many farmer’s unfortunate enough to have this land, the maximum payment they can get is €79/ha through GLAS” stated Mr O’Donnell.

As farmers struggle with this payment the farm leader stated: “How we see public bodies, NGOs and others aiming to cash in on this land through increased administration and regulation that encroaches further on landowner’s property rights and new schemes that provides significant financial reward to everyone bar the farmer.”

This, he added, “is no longer acceptable and it is now time for all those who talk the talk on the need to support biodiversity to recognition and properly remunerate the landowners that are delivering on it.”

Through the Biodiversity strategy, in addition to its value we see proposals around the need of an annual budget requirement of €20 billion to deliver on this plan. As most of the Natura 2000 land is privately owned it is the INHFA position that at least 80% of this should be ring-fenced for farmers and landowners.

This, added Mr O’Donnell, “is vital to deliver a fair payment towards the burden imposed on landowners with designated lands. There will of course be a further payment required where management practices are required.” We do he added “have concerns that this €20 billion may only be fairytale money as no means of delivering this budget has yet been identified.”

In addressing additional concerns around the Biodiversity strategy and the Budget he outlined how there are proposals to increase the total Natura 2000 area to 30%. This could see a major increase in Ireland where the total land area designated currently stands at 13%.

- Firstly, address all of the concerns that are there with regard to the land currently designated

- Ensure it is fair across all farming systems and land types. Intensive farming practices throughout the EU has in many areas seen a significant fall in biodiversity and in particular the farm bird population. This needs to be addressed where the collapse has happened

- In Ireland it should not be used as a means of targeting peatlands and carbon rich soils.

The INHFA leader concluded by maintaining “how a fair and properly funded Biodiversity Strategy can have very positive benefits for all EU citizens. However, at farm gate level, past experience has taught us to be wary. We are concerned that this will be used to drive other agendas and provide a cash tree for the wolves now dressed in sheep’s clothing.”