Nenagh premises targeted and car broken into at Clare Glens 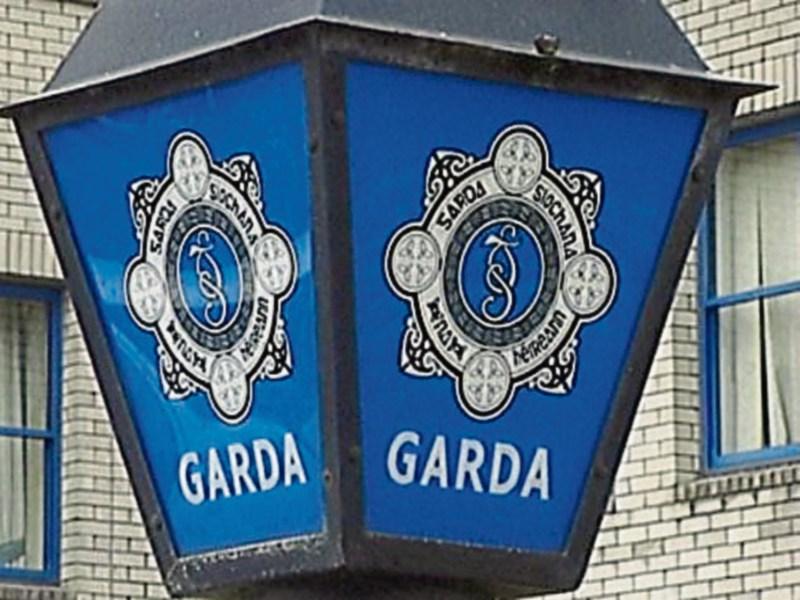 The gardai in Tipperary are investigating two separate break-in incidents.

A car parked at the Clare Glens walking site near Newport was broken into last Wednesday evening. A handbag, cash and other valuable items were stolen.

Damage was caused to the property and cash was stolen.

CCTV footage is being examined and gardaí say that the investigations are ongoing.

Also in the last week, a male motorist observed driving erratically on Silver Street, Nenagh, was arrested on suspicion of drink driving.

Another male was arrested in relation to a similar offence at Gortlandroe, Nenagh, on Thursday.