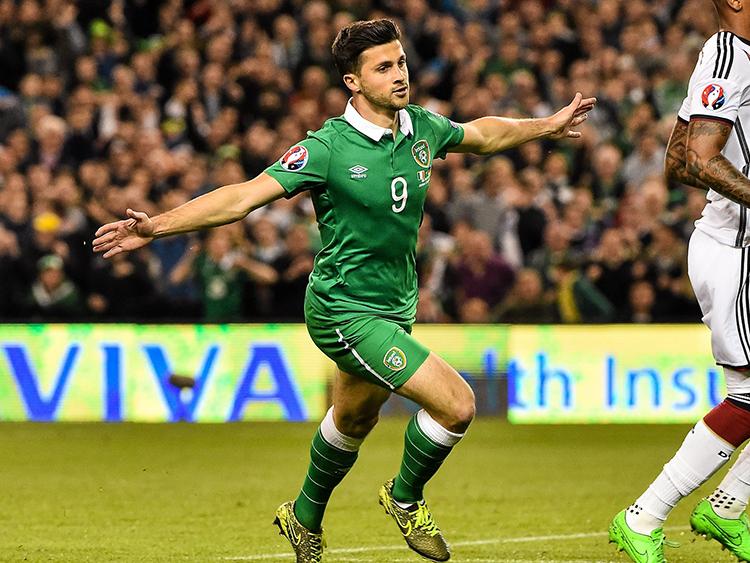 Shane Long has signed a new contract for Southampton

The Gortnahoe Glengoole man and  Republic of Ireland international was due to become a free agent at the end of this season, but is now set to remain with Saints until the end of the 2021/22 season after Manager Ralph Hassenhuttl persuaded him to throw in his lot with the club once again.

It was while at Southampton that Shane scored the fastest ever Premier League goal after just 7 seconds against Watford and though he has found it difficult to find the net in recent times with injuries not helping his cause, his contribution in the dressingroom and around the field has made him a big hit with team mates and Saints supporters alike.

The news will be welcomed by Republic of Ireland Manager Stephen Kenny too as having a striker with a top flight club is always a big plus.